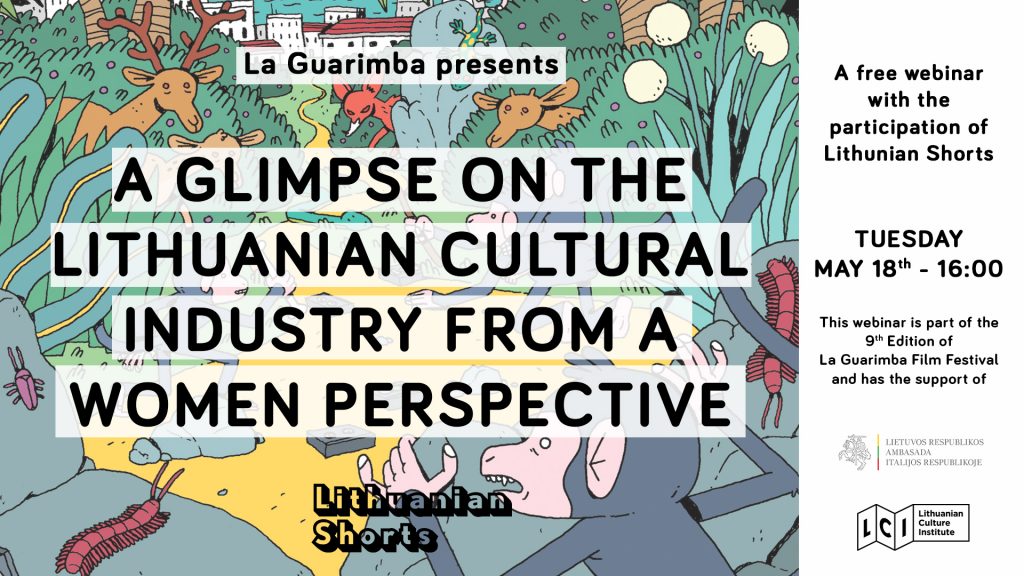 The webinar will present the audiovisual reality in Lithuania, exploring co-production processes and funding possibilities from a female perspective. The speakers – all women working in the Lithuanian film companies and festivals – are going to hold a discussion about the dynamics in their environment.
The webinar will be moderated by Giulio Vita, festival director of La Guarimba Film Festival. 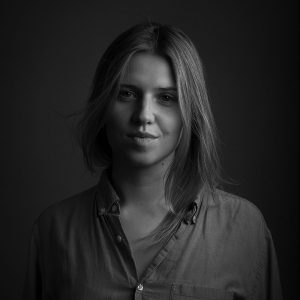 After working in film finance for Creative Europe and the Lithuanian Ministry of Culture, she decided to dive into the creative side of film and was fortunate enough to receive numerous scholarships to attend LMU Film School in Los Angeles for her Master degree in Film&TV Production. She received the Faculty Award for her thesis short film, The “Morning After”. She is an Alumni of the Incubator Lab at Film Independent (US) and EKRAN+ at Wajda School (Poland). In 2016, Irma established an educational group called “Directors Lab”. Together with professional actors she started “Vilnius Actors Studio”. Irma is currently in post-production of her debut feature film “9th Step”. She is also a part of “LIM | Less is more” script development program with her 2nd feature “Sophia’s World”. 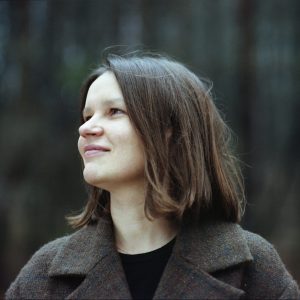 Lithuanian film producer Marija Razgutė has been running a film production company M-Films since 2008. Meanwhile she has produced 4 feature films as a major producer and 3 as minority, as well as 9 short films (fiction, documentary and animation). Her latest production Nova Lituania by Karolis Kaupinis premiered at Karlovy Vary IFF 2019, East of the West program, Summer Survivors by Marija Kavtaradze premiered at Toronto IFF 2018, Discovery program, The Saint by Andrius Blaževičius premiered at Busan IFF 2016 and Warsaw IFF competition programs. All the three feature films awarded at the Best Film category by Lithuanian Film Awards in the years 2020, 2019 and 2017. At the moment Marija is about to release the second feature film by Andrius Blaževičius – Runner where the main actress Žygimantė Elena Jakštaitė has been selected to the Shooting Stars 2021. Also Marija has been co-producing as a minority co-producer since 2016, now having films with Spain – Tres by Juanjo Giménez; Trote by Xacio Baño, Germany; Georgia – Otar’s Death by Ioseb “Soso” Bliadze. Since 2011 Marija Razgutė is an active member of Independent Producers Association of Lithuania, and a Board member since 2016. Marija is also a graduate of MAIA Workshops 2013-2014, EAVE Producers Workshop 2016, participant of ACE Producers 2020. A member of European Film Academy since 2015 and EWA Network since 2018, Producer on the move 2020. 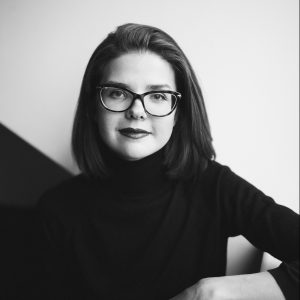 Rimantė Daugėlaitė has been the managing director of the Lithuanian Short Film Agency “Lithuanian Shorts” since 2012 and the head of the Vilnius International Short Film Festival since 2009. Rimantė has been working in the audiovisual sector for nearly ten years and has coordinated multiple culture, film promotion projects, and also produced several Lithuanian short films. She graduated from Lithuanian Academy of Music and Theatre in Film Production (BA) and Vilnius University in Political Science (BA), also did an academic exchange at the Baltic Film and Media School in Tallinn, Estonia. R. Daugelaite is an alumna of the “Berlinale Talents”, “MAIA Workshops”. A member of EWA Network and National Association of Creative and Cultural Industries of Lithuania since 2021.