“LT.Art.Vienna” offers different types of events that present Lithuanian artists and their work, at the same time promotes artistic exchange between Lithuania and Austria. This year festival invites participants to delve deeper into the question of identity. “LT.Art.Vienna” encourages us to discuss how time, place, culture and language impacts our identity. 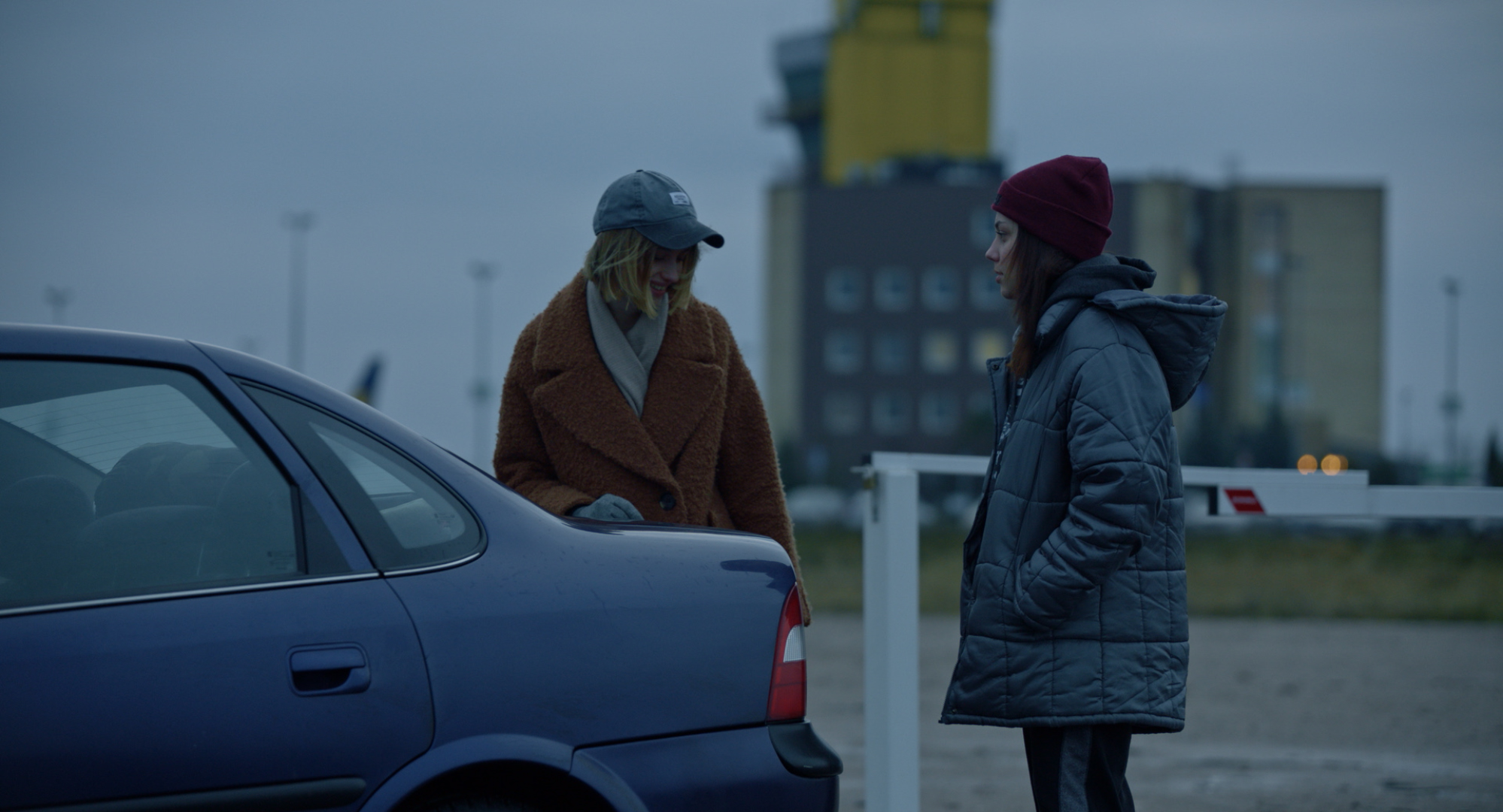 Teklė, along with her nine-year-old daughter Ema, comes back from abroad to visit Dalia, her mother. Ema goes outside to walk her grandmothers’ dog. Immediately, after discovering that Ema went outside alone, Dalia starts searching for her. Dalia fears that something terrible might have happened to her granddaughter. 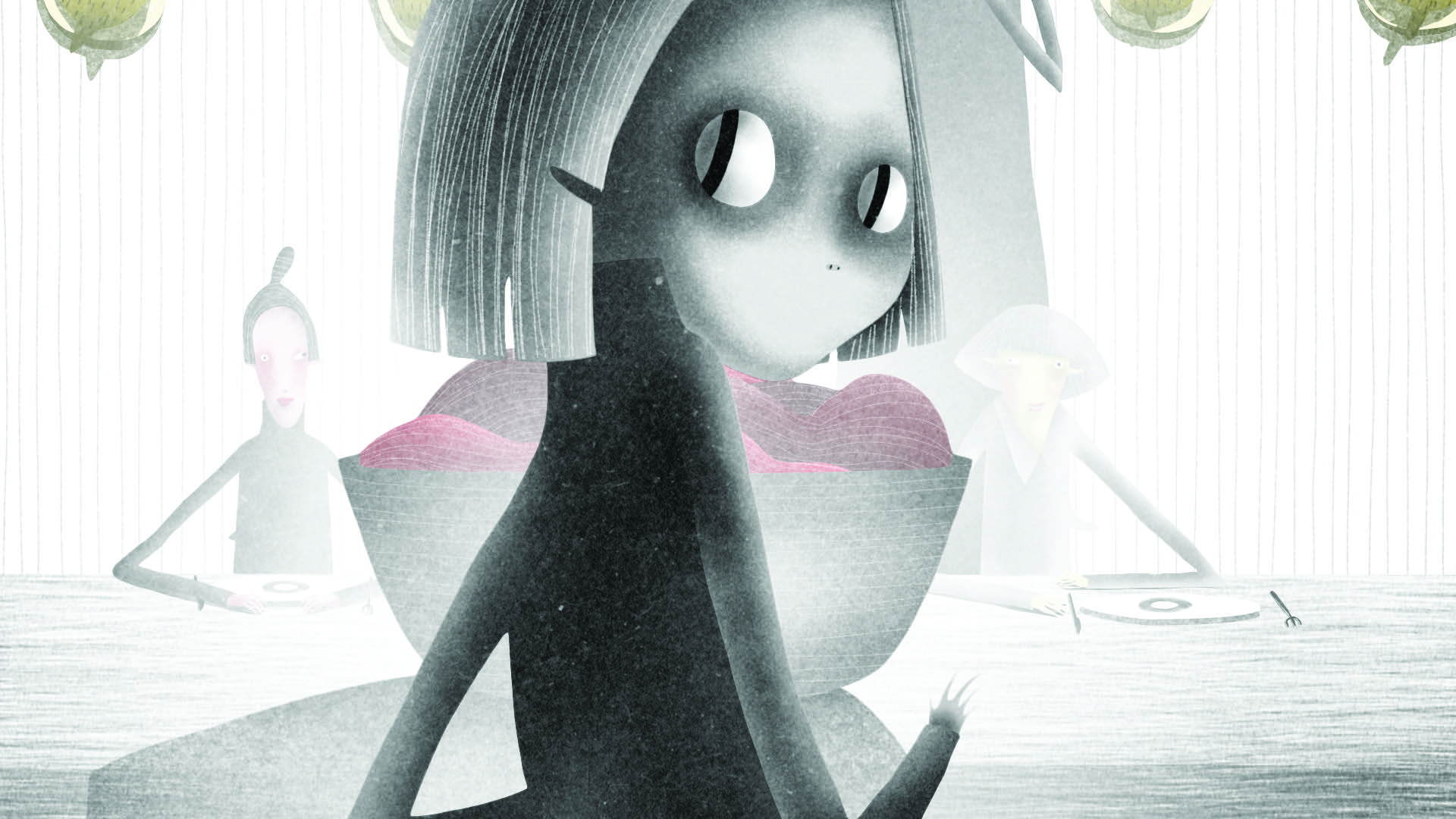 We live in the same house, but in different apartments, jobs, situations, beliefs, visions; each one in our own compartment, fooling ourselves that the world is one, and that it exists. Although sometimes it seems that the incomprehensible thread has almost been caught, and I am on a verge of understanding.

Anthology of the Plot 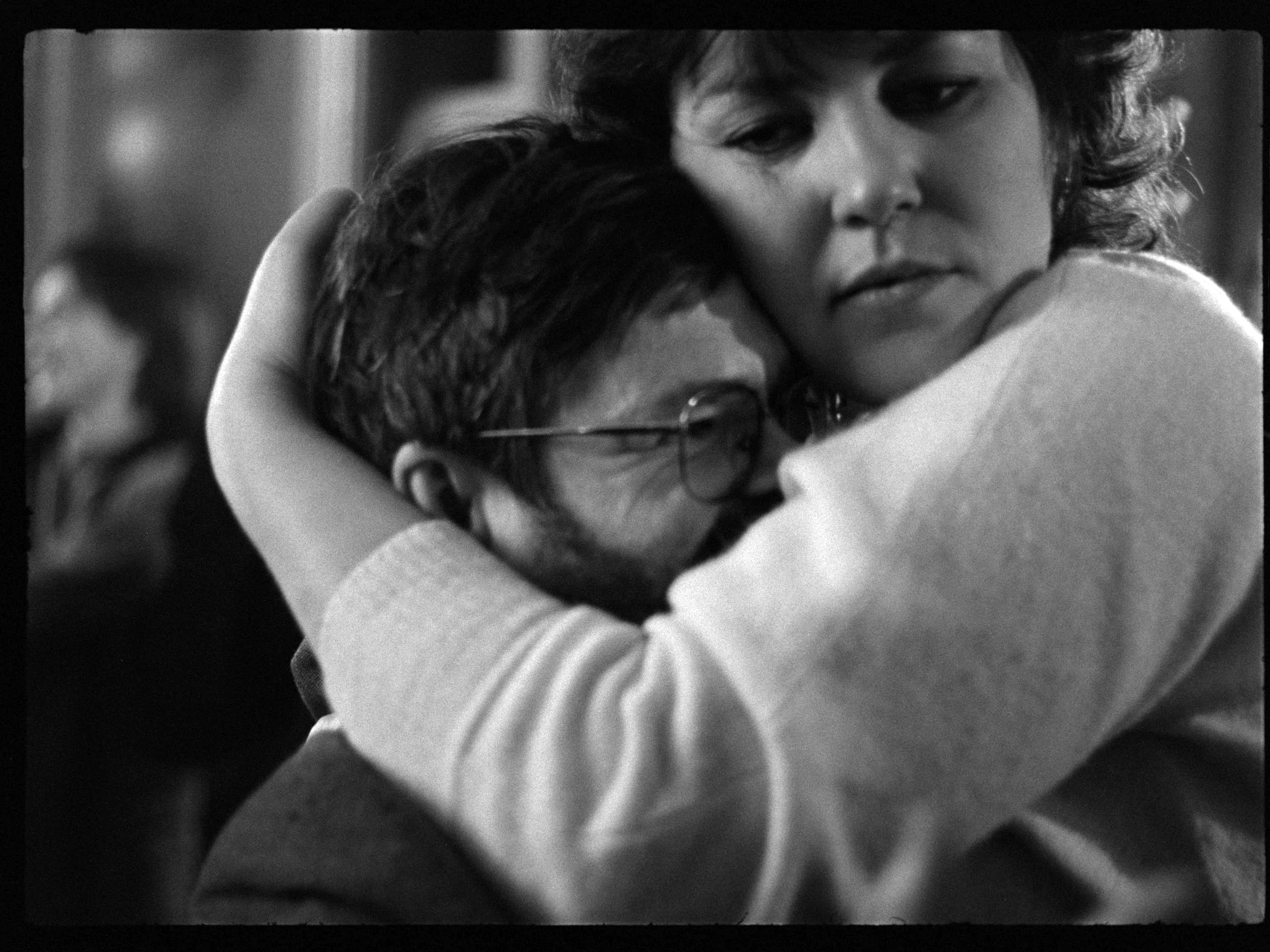 This film is about a time that is lost forever. In 1995-1996, the cult cafe Suokalbis (meaning The Plot) in Vilnius, was already losing its splendour, but still served as a gathering place for artists of every age, recognised and unknown, students of all kinds and, of course, random visitors. Back then, ashtrays were overflowing with cigarette butts, bottles were quickly drained, and stormy discussions and dances lasted until dawn. Come the 21st century, café communities like Suokalbis were pushed aside by the rising club culture, and disappeared like alcohol vapours and tobacco smoke. 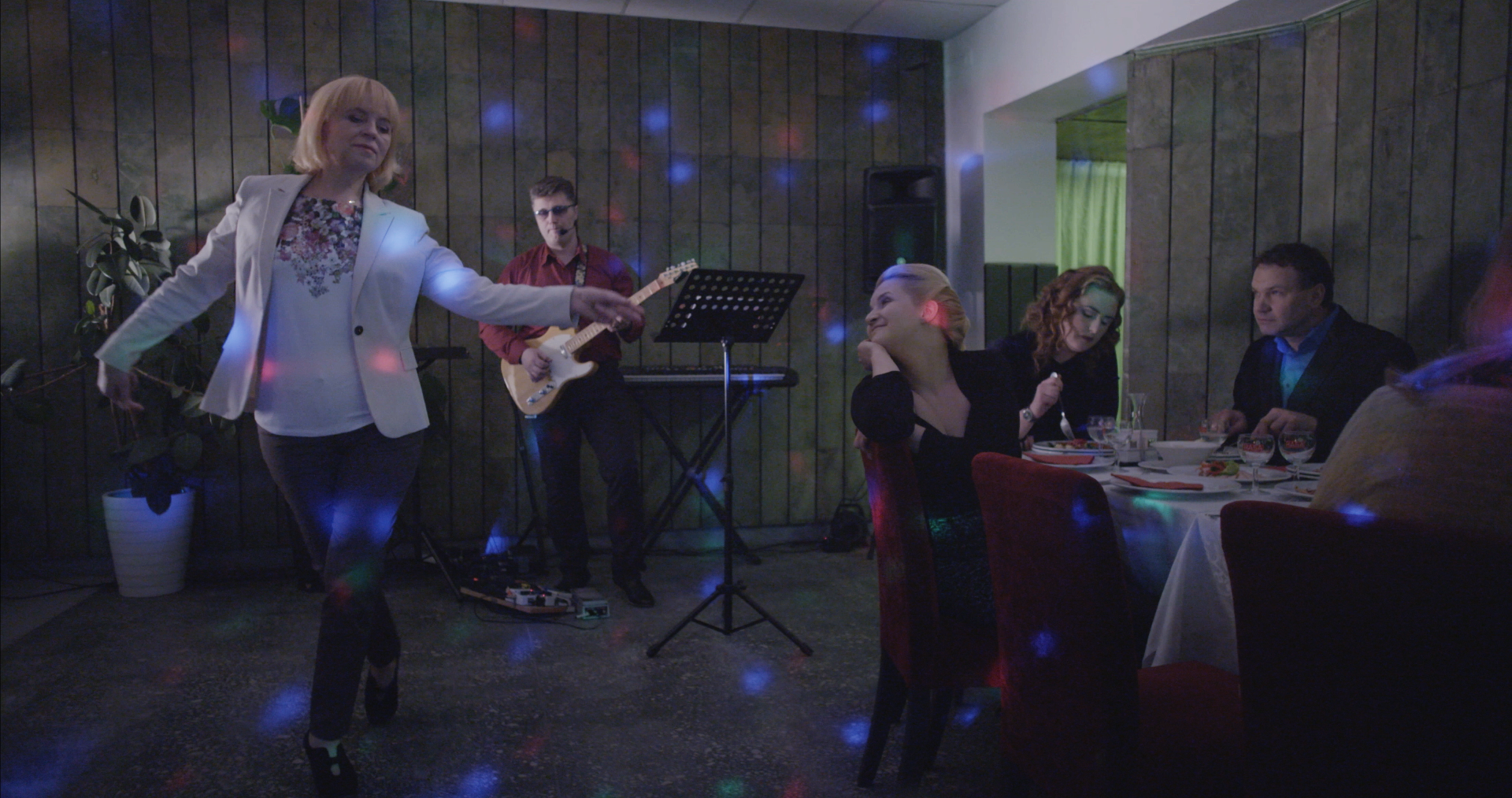 What could possibly link a village nightclub where a musician mindlessly recites popular Western melodies, a mute black man delivering flowers in a Hussar uniform, and a yoga class attracting people in search of religious identity? For the director Anastasija, those are the syndromes of mimicry – the imitation of the Western concepts that occurred in Lithuania after regaining its independence. In the series of short sketches, the film-satire presents various attempts in the identity search in social, political and cultural field in the post-soviet Lithuania. 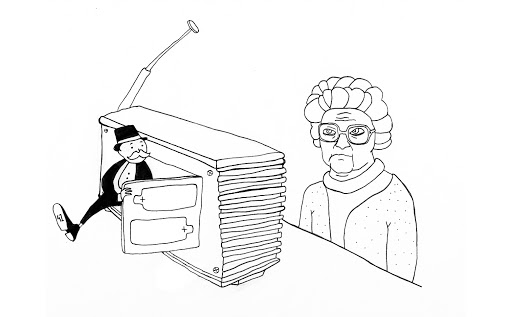 It is black and white film about the musician who escapes the radio and travels the world looking for freedom.