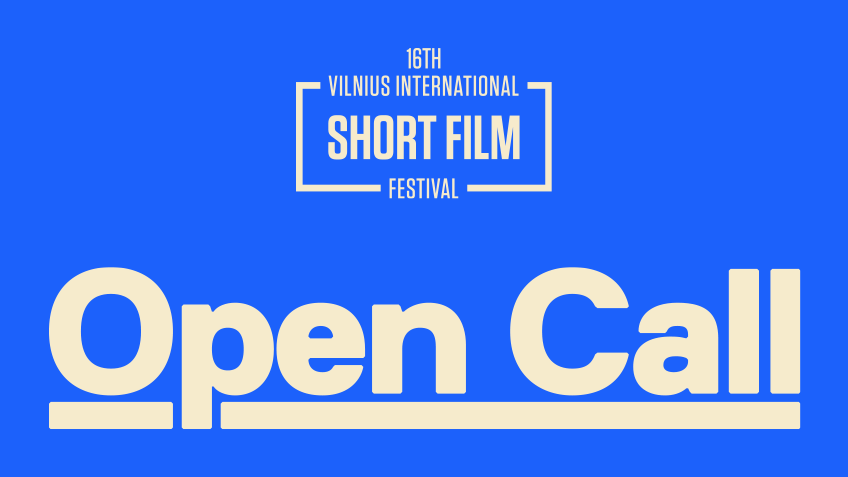 Vilnius International Short Film Festival is inviting filmmakers from all around the world to submit their short films to the upcoming 16th edition. Each year the festival presents two competition programmes – International and National, which consist of the latest short films made by the upcoming generation of talented filmmakers. The 16th Vilnius International Short Film Festival will take place on 18-24 January, 2023 in a hybrid format – on-site at Lithuanian cinemas and online on local VoD platforms.

Eligible for entry are short fiction, documentary, animation, experimental and hybrid genre films up to 30 min. produced from the 1st of January 2021. In response to the Russian aggression and the invasion of Ukraine, the Festival boycotts any associations with any entity, organisation or production that is backed, funded and endorsed by the Russian state, and therefore bans submissions of films produced or co-produced by the Russian Federation. For films produced in Ukraine and by Ukrainian filmmakers, Festival organisers offer to waive the submission fee. For the fee waiver and free stamp, contact programming@filmshorts.lt. Films can be submitted only via www.shortfilmdepot.com platform.