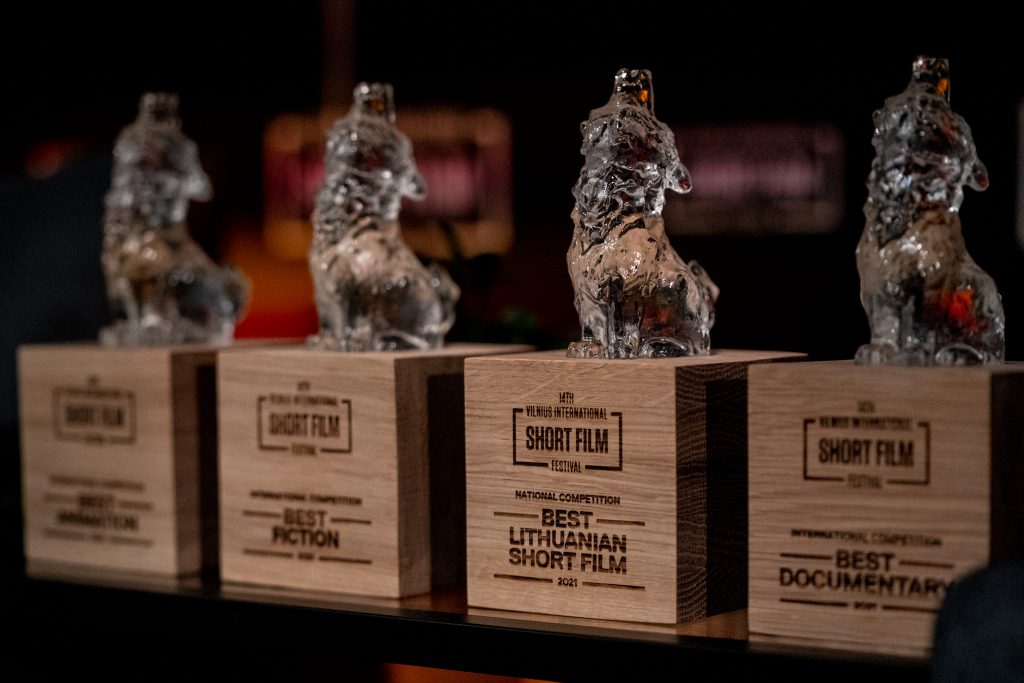 Colombia’s Between You and Milagros, Spanish and Chilean production Correspondence and Lithuania’s Dummy amongst lauded films

As the 14th Vilnius International Short Film Festival approaches its halfway stage, an international jury has announced the winners during a virtual awards ceremony held on Sunday evening. This year 44 short films from all over the world and Lithuania competed in the international and national competition programs. 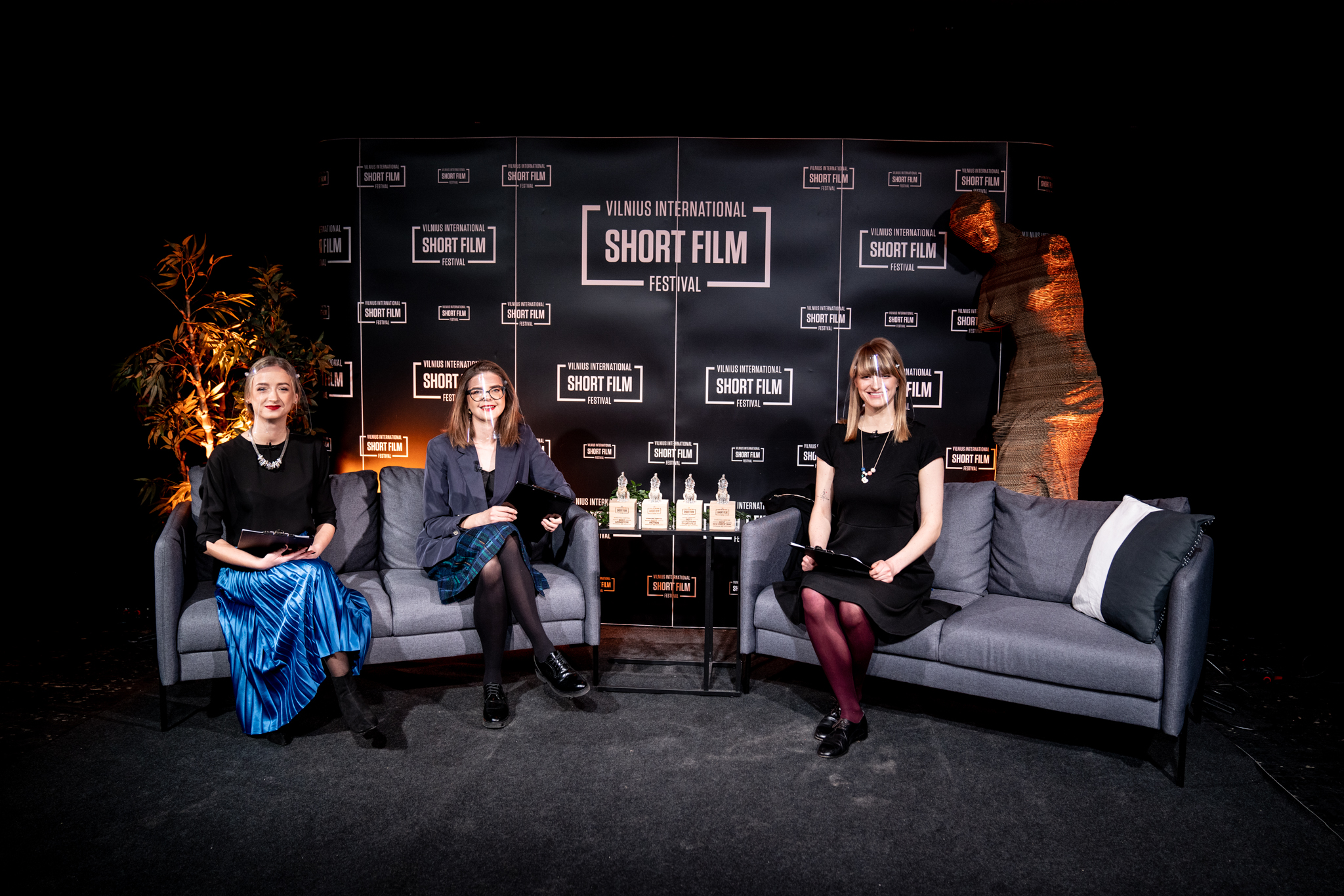 The winner of the Best Fiction category was Between you and Milagros by Colombian director and screenwriter Mariana Saffon. In their statement, the jury said it was:

“A film that sensitively and astutely captures a young protagonist on the very cusp of adolescence, with a beautiful performance by its young lead. Letting the weight of the narrative be determined entirely by her inner world and reactions to small personal injustices, which stand in contrast to the economic inequalities and complex realities around her, it perfectly conveys the triviality but intensity of oncoming puberty. We commend the writers and director for this perceptive, confident and gorgeous coming-of-age story.” 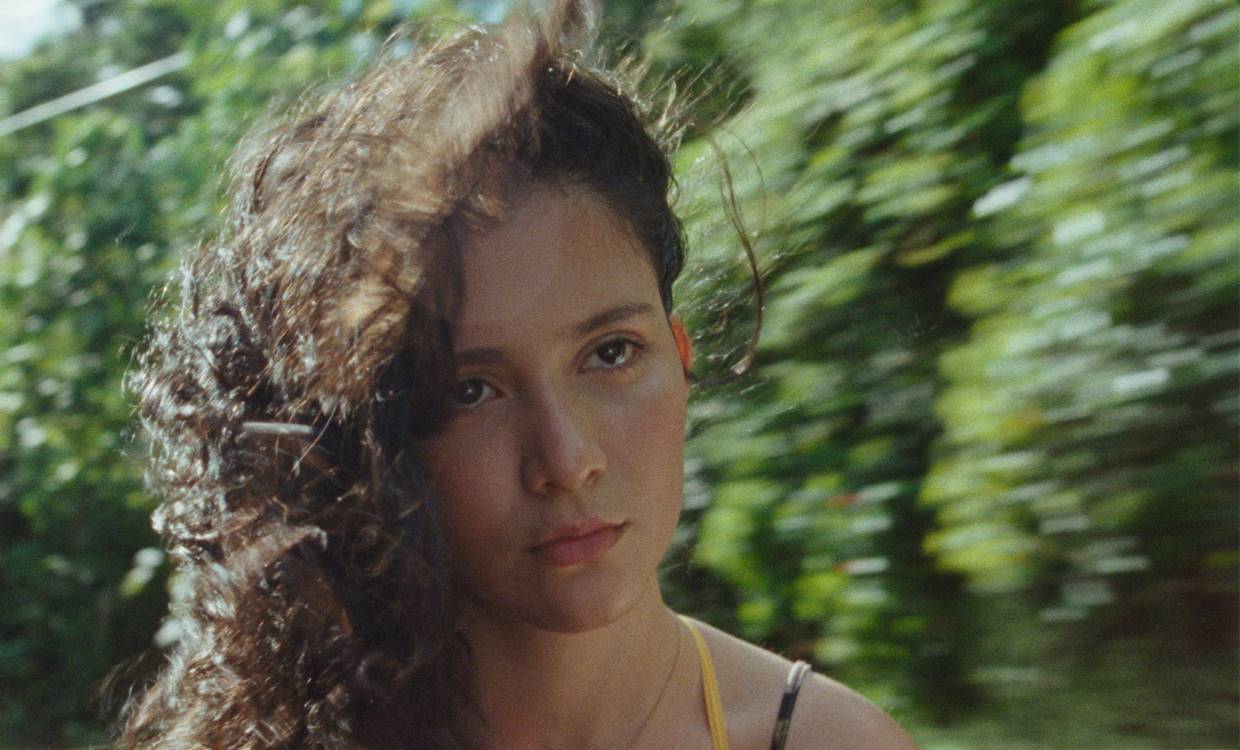 Spanish and Chilean co-production Correspondence, by Carla Simón and Dominga Sotomayor,  was chosen as the 14th VISFF’s Best Documentary. According to the jury, the film is:

“… a beautiful and poetic reflection on cinema, family, inheritance and motherhood between two filmmakers against a backdrop of political turmoil. It’s a patient and intimate dialogue between two artists allowing us to see how they shape each other’s work.” 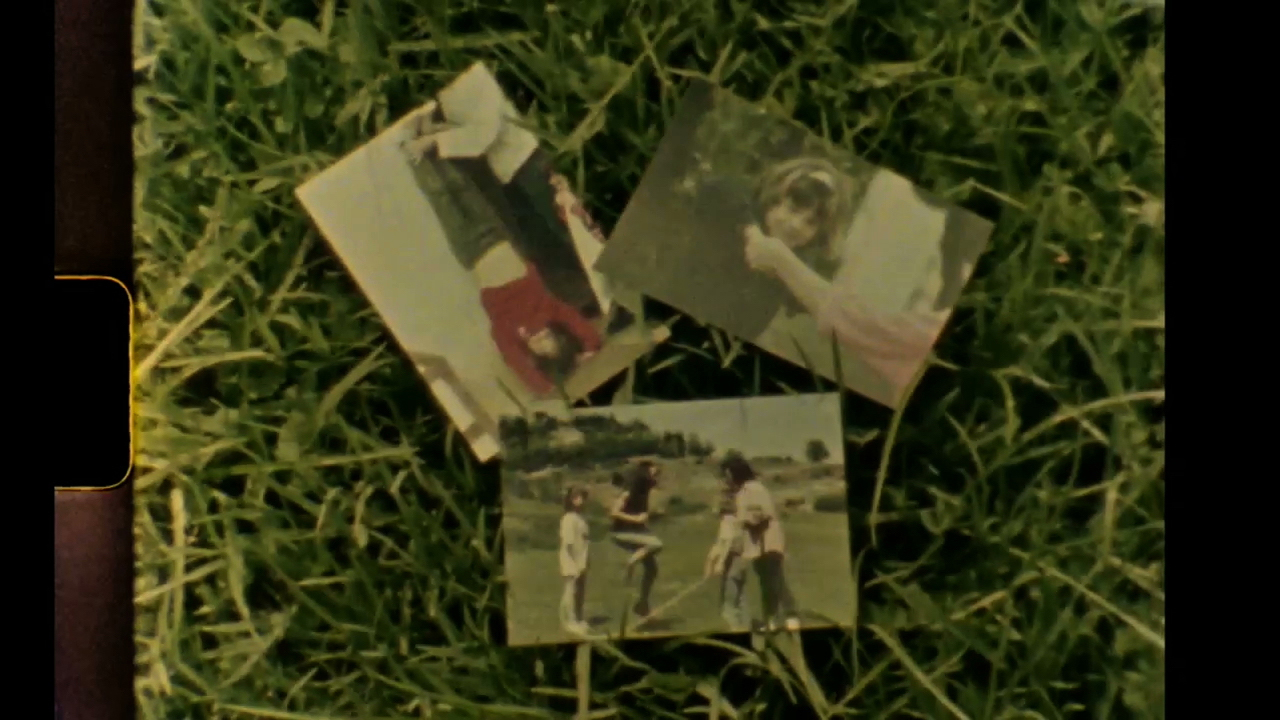 French short film Genius Loci by Adrien Mérigeau won the Best Animation Award. The jury said in their statement about the film:

“In his mesmerizing animation, the director wields the concept of space with a skill that is rarely seen. Firmly weaving the narrative and visual layers, he takes us on a perplexing yet overwhelmingly engaging journey into the character’s complex subconsciousness and makes us witness her liberating transformation.”

From the National Competition, the Best Lithuanian Short Film went to Laurynas Bareiša and his fiction film Dummy. The jury said that the film was

“…a masterful slice of captivating storytelling which incorporates comments on masculinity and gender roles, macro and micro aggressions, and dark comedy in the shape of a traditional procedural narrative with a twist. With familiar yet subtle performances and economical yet revealing dialogue, it shows a young director in command of the genre and his actors.”

The Jury gave two special mentions. One went to Alex Evstigneev’s documentary film Golden Buttons which, according to the jury, “… offers a sensitive invitation to imagine the inner world of its young subjects. It fearlessly shows how Russian authorities brainwashes its youth and its destructive effect on the emotions of its future generations”. The second special mention was given to Lithuanian film director Vytautas Katkus and his fiction film Community Gardens, “…a bitter-sweet father-son story shedding light on authorities, crisis and expectations never to be lived up to.”.

All the films of the official competition selection were watched and judged by an international jury made up of Sanne Jehoul, co-director of the Glasgow Short Film Festival (United Kingdom), Zofia Jaroszuk, animation producer (Poland), and Jurgis Matulevičius (Lithuania), the European Film Award nominated director and screenwriter. 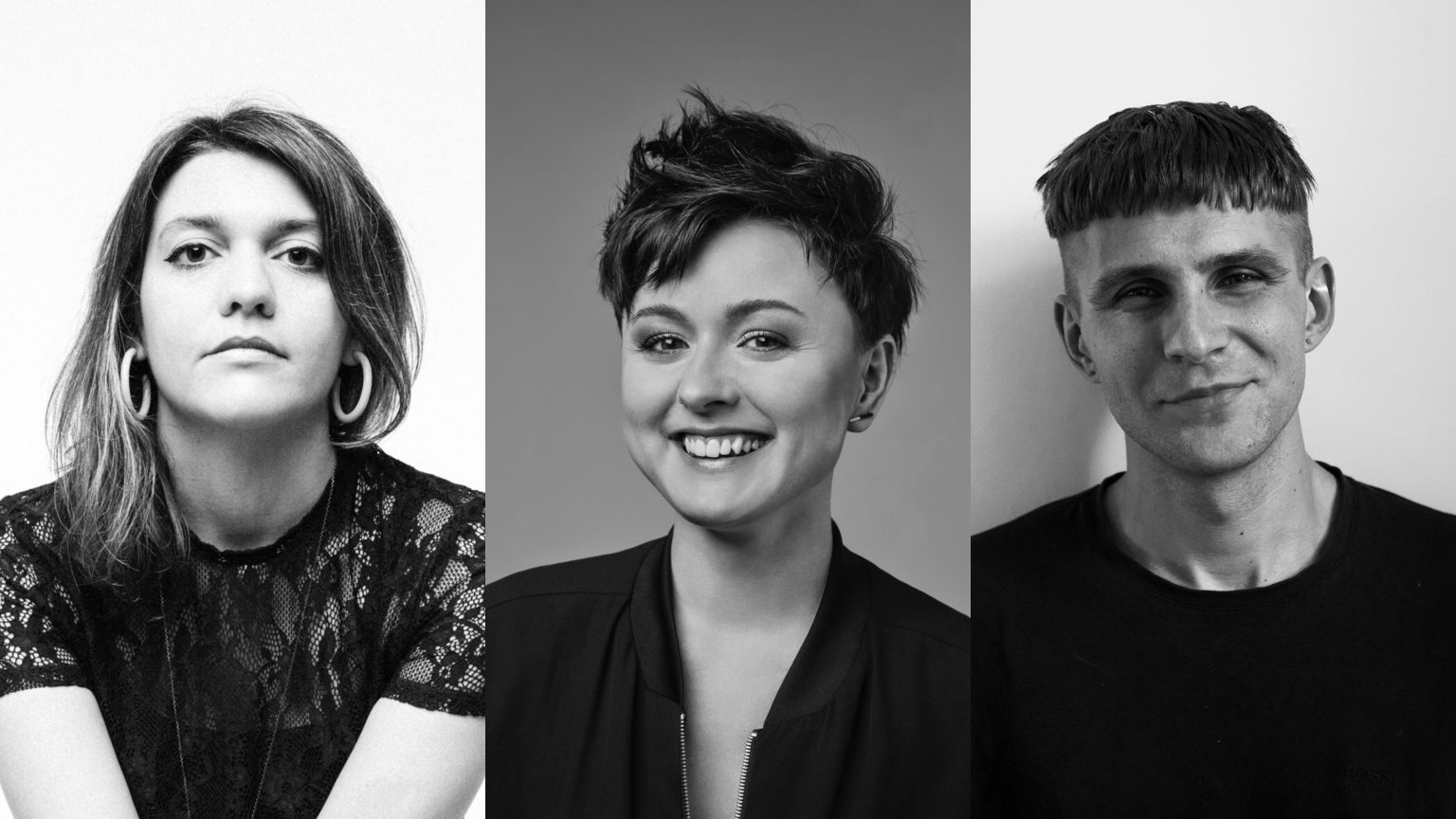 The 2021 edition of the Vilnius International Short Film Festival is being held on 14-19 January in a virtual format on three Lithuanian VOD platforms. All the film programs are accessible to audiences in the territory of Lithuania only. More information about the selection of the festival is available at: www.filmshorts.lt.