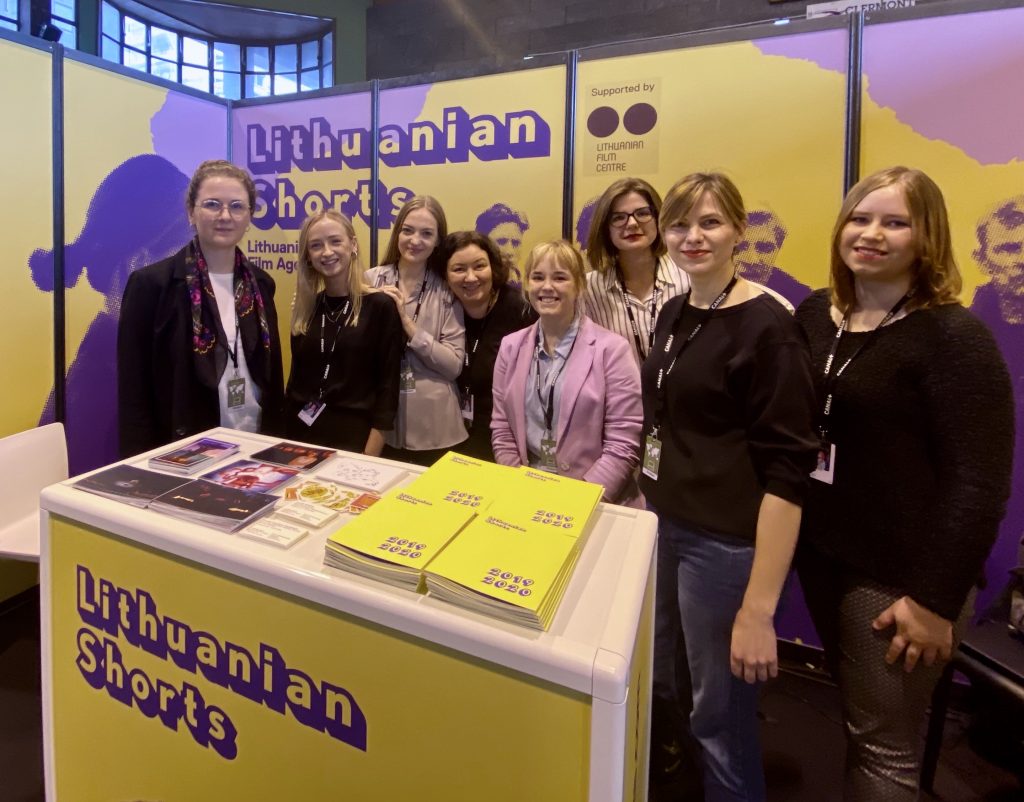 The 42nd Clermont-Ferrand International Short Film Festival – one of the most significant short film events in the world – started last weekend. For the 35th time, the festival is hosting the Short Film Market, which attracts over 3,600 professionals from 80 countries worldwide. For the eighth year in a row, Lithuania is represented at the event by the Lithuanian short film agency “Lithuanian Shorts” together with its partners – Lithuanian Film Center and Lithuanian Council for Culture.

Clermont-Ferrand has been dictating short film trends for 42 years and the festival market is the only industry event in Europe dedicated to short films. This is an exclusive opportunity to present the latest short films from our country or to meet with the distributors and sales agents of Europe’s largest television programs. Lithuanian Shorts presents an annual catalog of Lithuanian short films, this year featuring 23 recent works by Lithuanian filmmakers, including director Laurynas Bareiša’s short film “Dummy”, which will have its world premiere at this year’s Berlin International Film Festival, “Community Gardens” by Vytautas Katkus, which had its world premiere in 2019 at the Cannes Film Festival, “One Life” – a short documentary by Marija Stonytė, which won the main prize at the European Film Forum Scanorama and other Lithuanian films. A special collection of the latest Lithuanian films for industry professionals is also available in the festival’s video library.

At the Clermont-Ferrand Short Film Market, film professionals from all over the world are introduced not only to the latest Lithuanian films and their creators but also to major Lithuanian short film events, film production and service companies. Lithuanian Shorts agency participates in annual meetings with the network of short film organizations “Short Circuit”, in the General Assembly of the “Short Film Conference” and the Scandinavian and Baltic short film festivals’ network. There are also individual meetings with Cannes, Venice, Oberhausen, Tampere, Concorto (Italy), La Guarimba (Italy), Short Waves (Poland) and other international film festivals. 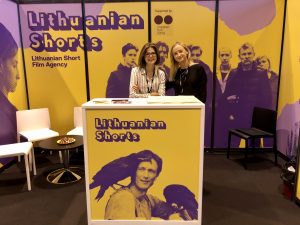 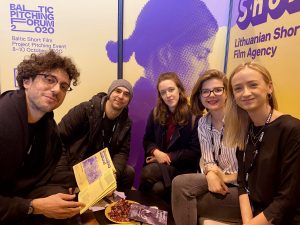 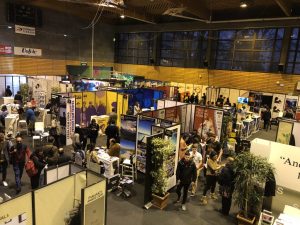 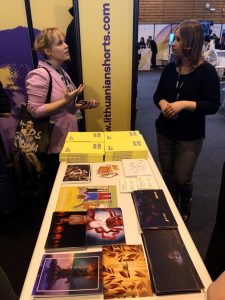