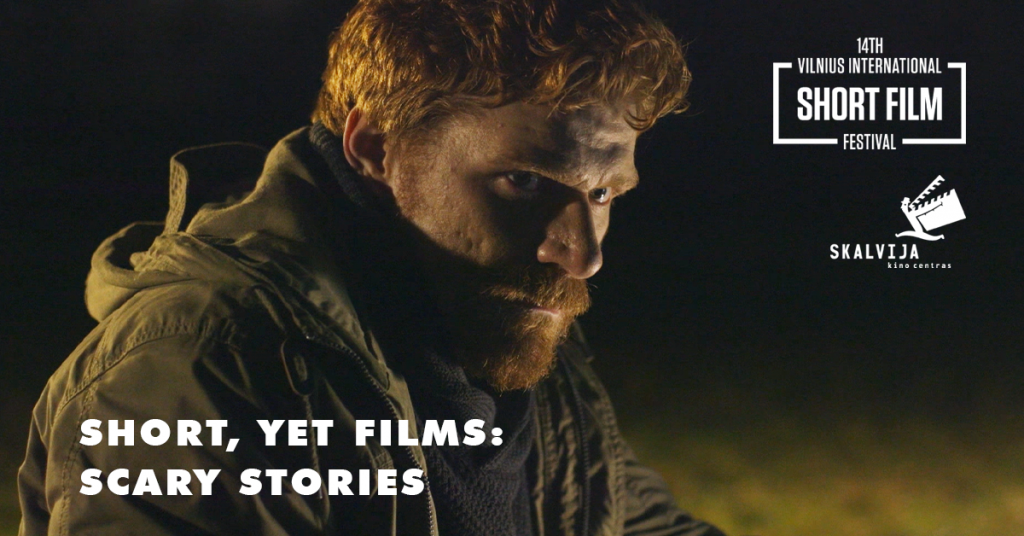 Spooky nights might be even scarier! Vilnius International Short Film Festival presents a special horror short film programme for adults “Short, Yet Films: Scary Stories”, which will be screened on the 31st of October and the 3rd of November in Skalvija cinema center.

The program features five short films full of tension, uncertainty, panic, psychological violence, a hint of black humor and a few buckets of blood. Filmmakers are not going to scare you in primitive ways. They play with much deeper fears, testing our empathy, tolerance and values.

Duncan and his dog Oscar have gone on their weekly camping trip into the wilderness together. However, when Duncan looks out into the woods, something else looks back. 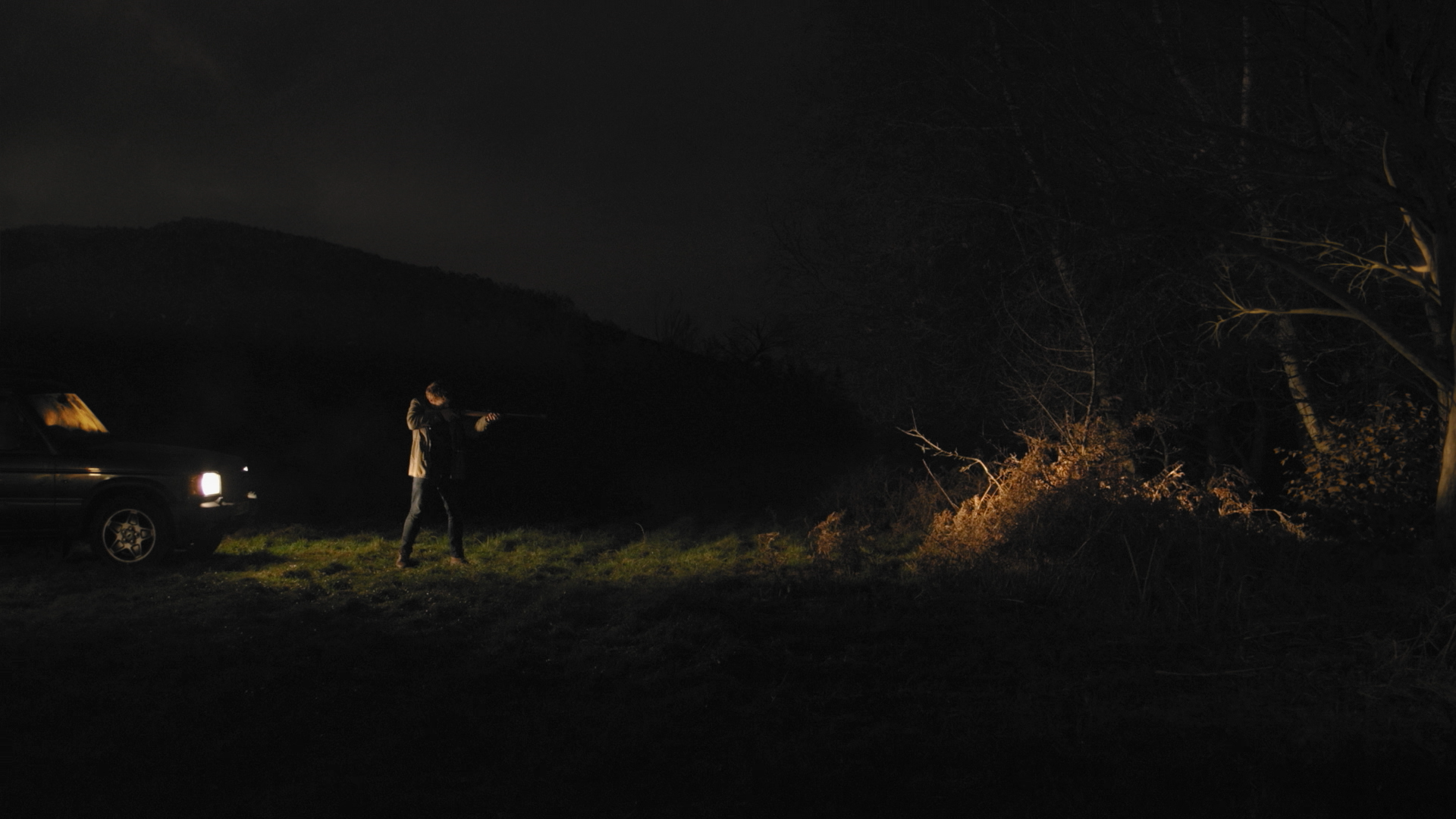 Insecure and balding Leo has closed himself in his apartment to try hair growth liquid for fixing up his looks. The liquid causes a series of grotesque metamorphoses with his skin and hair and as Leo tries to get his bodily changes under control the evening quickly turns into chaos. 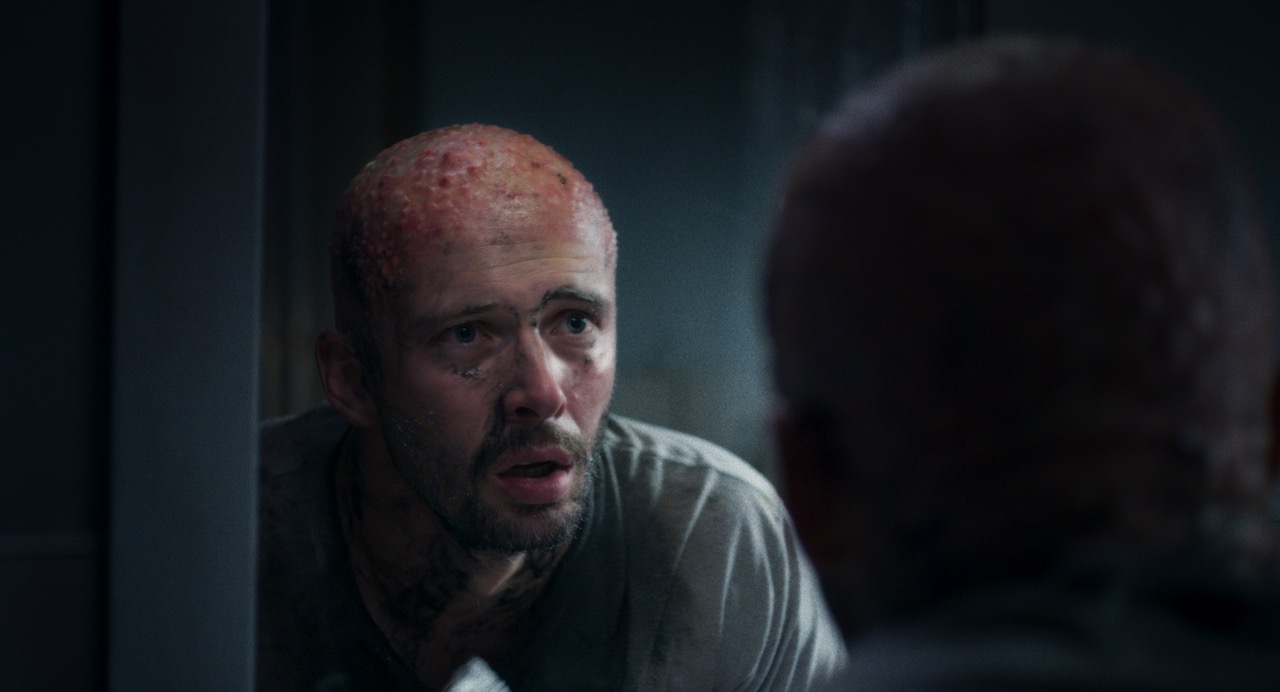 Jack is excited about heading out to sea on a fishing trip with his Dad. But things take a sudden dark turn when his Dad tells him that they have hit a sea monster and insists that Jack must get into the water and face it head on.

An intensely hysterical horror comedy about one woman’s desperate struggle to survive a horde of men with frail egos, who just want to explain everything to her. But the biggest horror may be closer to her than she thinks.

A troubling cloud is taking shape somewhere out west. It’s now slowly moving inland, forcing the population to run away. As the cloud keeps on moving forward inescapably, panic strikes. That cumulus is acid. 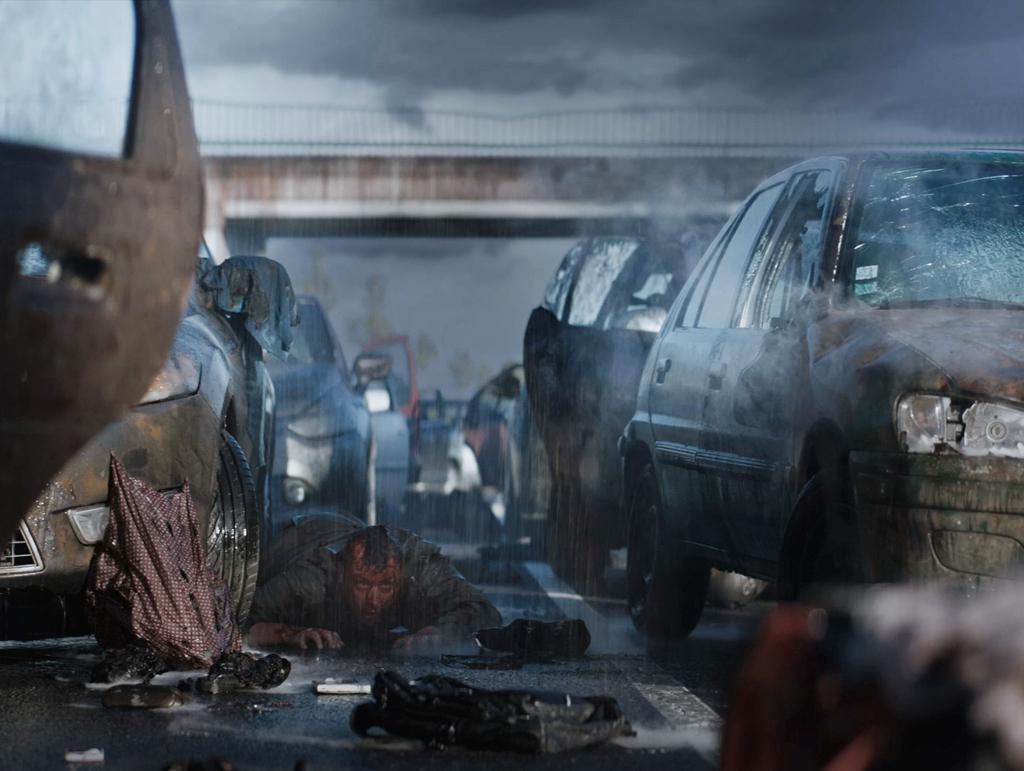