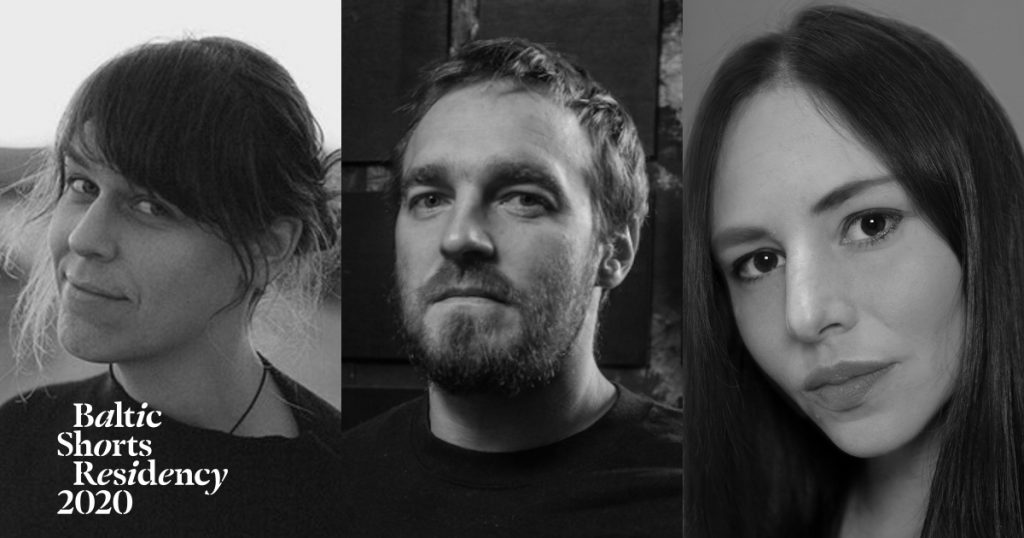 The Baltic Shorts Residency is a short film script development program dedicated to filmmakers from the Baltic countries who want to undertake an intense writing process whilst receiving professional consultation with a view to producing a fully finished script of the short film. Here three selected participants will have online script consultations with creative advisor Wim Vanacker. From the last year W. Vanacker works in the Selection Committee for the Official Short Film Competition of the Cannes Film Festival, he also works as a script consultant, tutor and guest speaker at different international film industry events.

Latvian filmmaker Raitis Abele was selected for the “Baltic Shorts Residency” for his short animation project “Tool” which tells a mysterious story moving the viewers to the 16th-18th centuries and Latvian lands — Courland’s Duke Gotthard brings a box with a secret plant that is thought to have therapeutic powers to treat infertility. It is planned to use a mix of 2D, classical animation and rotoscoping techniques in the production of Raitis’ short film. R. Abele has studied filmmaking at New York Film Academy and also obtained Master’s degree as a clinical psychologist at University of Latvia. Mostly he works together with his brothers Lauris Abele (also a director) and Marcis Abele (d.o.p.) as a trio. Most recent works are historical docudrama “Baltic Tribes | Last Pagans of Europe” and psychedelic cinema trip a dramedy “Troubled Minds” (to be released late 2020).

An emerging film director from Lithuania Jorūnė Greičiūtė will come to the residency with the short fiction project “The Trip”. This film will talk about a young couple traveling the foreign roads to a seminar of a famous relationship guru but suddenly after a night in the middle of nowhere their car disappears. J. Greičiūtė studied Philosophy at Vilnius University from 2009 to 2013. After these studies Jorūnė started working in the film industry on various international and Lithuanian projects as a costume continuity person. From 2016 she started working as a script supervisor and in 2018 started MA studies in Film Directing at Lithuanian Academy of Music and Theatre.

Estonian scriptwriter Jaanika Arum passed the selection of this year’s “Baltic Shorts Residency” applying with a short film project “Skin of a Mandarin”. It is a sensitive story about ingrained traditions and beliefs through a world of a young Orthodox woman, whose mother has freshly passed away. Jannika Arum graduated Estonian Academy of Music and Theatre as an actress. She has a variety of experiences playing both, in films and theatres. For a wider audience she is mostly known for her work in films: “Free Range” by Veiko Õunpuu, “Polarboy” by Anu Aun, “Days that confused” by Triin Ruumet. She has also created two solo performances: “Falling. Together. Moment” (Tartu New Theatre, 2015), “Betweenspace” (Von Krahl, 2017). She has collaborated with different international and local artists for video and room installations.