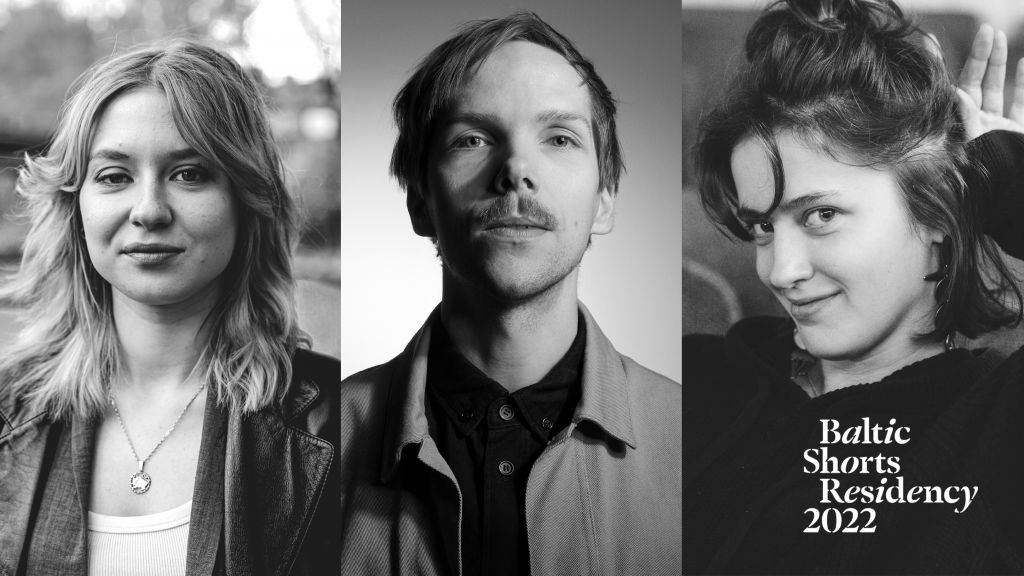 The Baltic Shorts Residency, the short film script development event for scriptwriters and directors from Latvia, Lithuania and Estonia, has announced the official selection results for its fourth edition.

Three short film projects from the Baltics have been chosen from almost 30 received applications.  The programme will see the participants undertake an intense writing process whilst receiving professional consultation with a view to producing a fully finished script of the short film. Three selected participants will have online script consultations with creative advisor Wim Vanacker who works in the Selection Committee for the Official Short Film Competition of the Cannes Film Festival as well as being a script consultant, tutor and guest speaker at different international film industry events. They will be developing their scripts for three weeks on 1-19 June in the Lithuanian town of Kintai. The Residency is organised by Lithuanian Short Film Agency “Lithuanian Shorts”.

An emerging film director from Lithuania Klaudija Matvejevaitė-Duškina will come to the residency with the short fiction project Clay, which analyses a single, elderly and extremely introverted woman’s brush with the spiritual world. Matvejevaitė–Duškina was focused on fine arts for 12 years before graduating from the Lithuanian Academy of Music and Theatre in 2018 with a bachelor’s degree in filmmaking. Her previous short films have been showcased in both national and international film festivals. In 2018, her short film The Last Day was recognised as the Lithuanian short film that had travelled to the largest number of film festivals during the calendar year.

Latvian filmmaker Tīna Zariņa was selected for the residency with her short film project LIMO, an analysis of a near dystopian future in which a limousine driver has to synchronize his mind with a limousine’s artificial intelligence. Zariņa completed her studies in the directing department at the Latvian Academy of Culture, National Film School. Her short films have gained recognition at local and European film festivals. Currently engaged in music video production, Tīna has also studied analog photography and contemporary photography.

Renowned Estonian animation director Sander Joon passed the selection of this year’s “Baltic Shorts Residency” applying with a short film project Offside. It is a project analyzing prejudice and the abuse of power as a football referee’s fear of dogs is realized when the players participating in the competition turn into playful werewolves. Joon has previously directed four films which travelled to festivals such as Annecy, DOK Leipzig, Ottawa, Go Short, Stuttgart, Fredrikstad, Kaboom, Supertoon, Animateka, and GLAS. His most recent work Sierra premiered at Clermont-Ferrand International Short Film Festival and has won awards from Filmfest Dresden, San Francisco IFF, 2ANNAS, Glasgow IFF, and GLAS. Sander Joon is currently teaching traditional animation at the Estonian Academy of Arts. 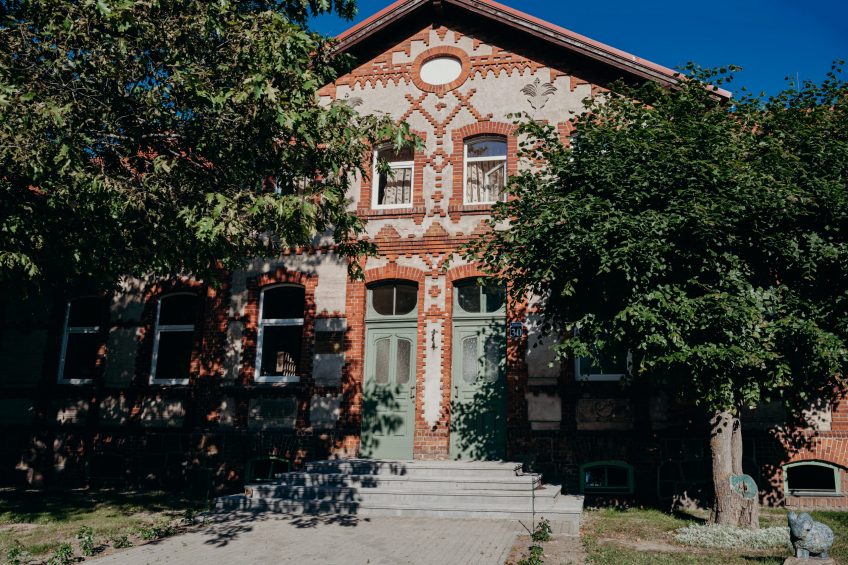