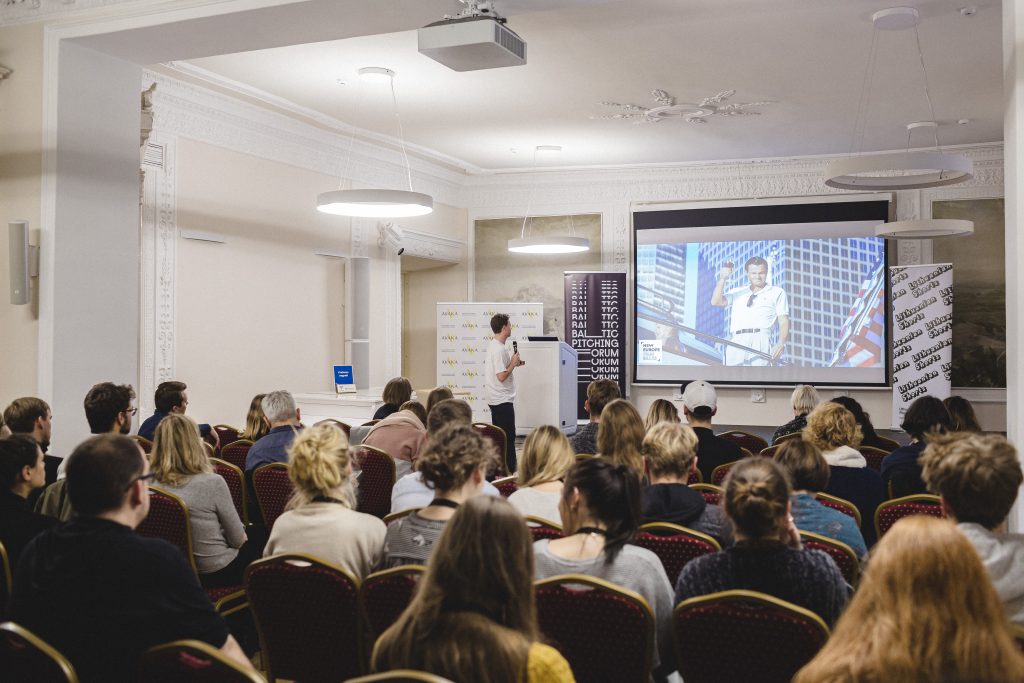 Director of Estonian hit film ‘Truth and Justice’ and professionals from Clermont-Ferrand, interfilm Berlin, Tampere Film Festival and European Short Pitch all to be panelists at eighth Baltic Pitching Forum.

The eighth edition of the Baltic Pitching Forum (BPF) has announced the panelists that will be assessing and providing feedback for 12 short film projects pitched by talented filmmakers from Estonia, Latvia, Lithuania and – this year’s guest country – Poland.

The Baltic Pitching Forum will take place this year online between 8th and 10th October and – aside from the pitching – will invite film professionals from across the globe to attend Open Lectures provided by keynote speakers.

There will be two panels: The BPF Panel made up of five industry experts from across Europe and the Baltic Producers’ Jury, made up of three expert film producers from the Baltic regions.

Producers Pille Rünk (Estonia), Antra Cilinska (Latvia), and Gabija Siurbytė (Lithuania) will form the Baltic Producers’ Jury which will award one project with a monetary prize of 1,000 Euros. The Baltic Producers MEDIA Award is initiated by the Creative Europe MEDIA Offices in Lithuania, Latvia, and Estonia. 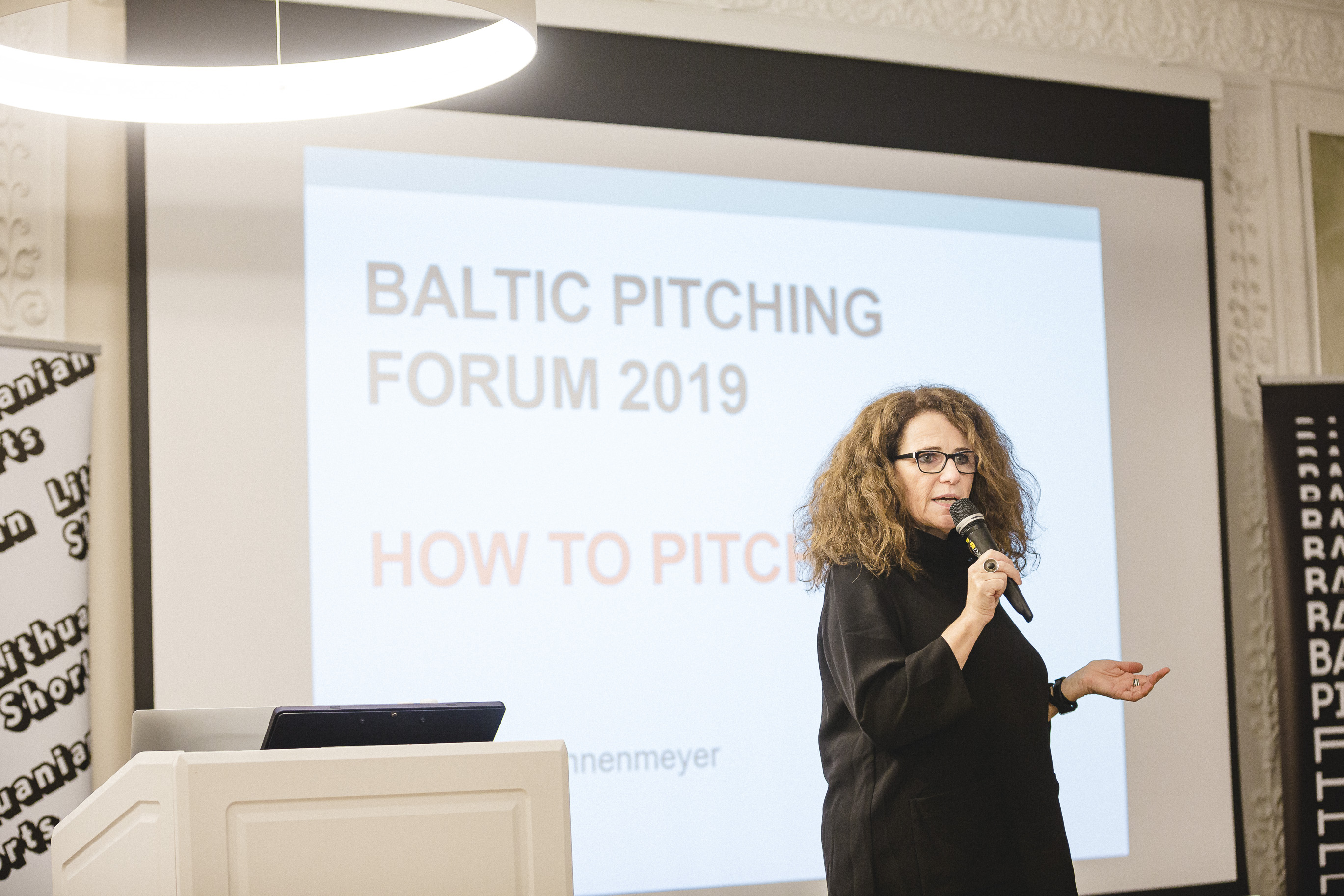 The BPF will proceed with a special event prior to the official opening date as on October 7th forum trainer Gabriele Brunnenmeyer will talk on how to present yourself when faced with an audience of experts and decision-makers in the lecture “Presenting Yourself and Your Project”. It will surely prove to be an invaluable talk not only to the participants of the forum, but to young filmmakers and producers who are making their way into the film industry.

Gabriele Brunnenmeyer is renowned in the film industry and has worked at many events including working as an artistic advisor for Maia Workshops, developing events such as Connecting Cottbus, IDM Film Conference Incontri. She also consults at Midpoint Feature Launch, Interfilm Script Pitch, Berlinale and Sarajevo Talents, and many other industry events.

On October 8th, the BPF will hold Open Lectures, where three speakers will share their unique experiences in the short film world. Julie Rousson, one of this year’s panelists and speakers, will give a lecture on “All you want to know about festival programming: Clermont-Ferrand International Short Film Festival”. The second largest film festival in France after Cannes, Clermont-Ferrand ISFF is the biggest event for short films in the world with a large public audience and the biggest short film market in the world. Every year over 3,600 film delegates from 80 countries come to scout a catalogue of more than 8000 recent films. Rousson will present an insight into the selection process, the opportunities given by the Short Film Market, and the philosophy behind the renowned festival

BPF Alumni Lizete Upīte will present the case study of her animated short film “Riga’s Lilac” which in 2016 won one of the main forum’s prizes – the participation rights for European Short Pitch. The film was completed in 2019 and travelled to more than 30 film festivals and won the Lielais Kristaps Award for the Best Latvian National Short Film. During the presentation “Short film development: Riga’s Lilac” the director will share her experience on the development process and the main challenges of co-producing the film. 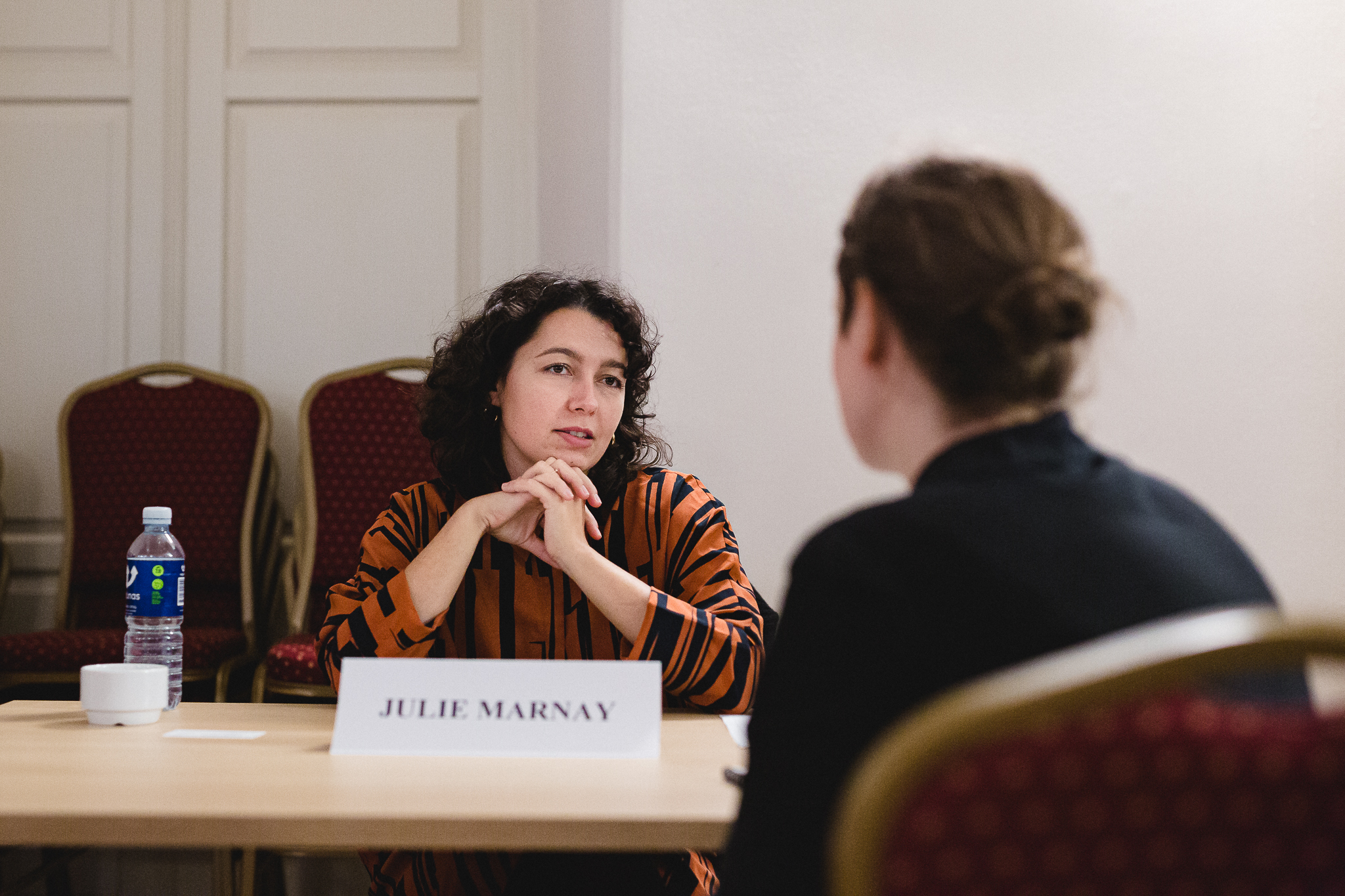 Pitching Sessions and Open Lectures are free to attend. Film industry professionals who want to access them can register in the registration form that can be found on BPF’s official website or Facebook.