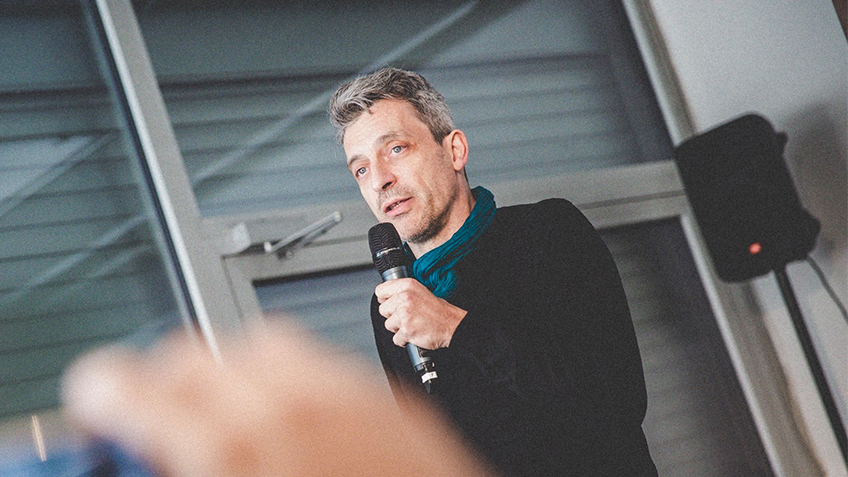 Ever since its inception, the Baltic Pitching Forum has partnered with Euro Connection, a part of the Clermont-Ferrand International Short Film Festival. As a partner of Euro Connection, the Baltic Pitching Forum is instrumental in sending one project to pitch at the event and – over the years – has helped bring numerous Baltic filmmakers and producers to the co-production forum held at the biggest short film festival in the world.

Baltic Short Film Project Pitching Event „Baltic Pitching Forum” announces its call for short film projects. This year a Guest Country of the Forum will be Sweden. The event will invite 12 short film projects – three from each Baltic country of Estonia, Latvia, Lithuania, and three from Sweden — to take part in the online script consultations and three-day pitching event. The 9th edition of the Baltic Pitching Forum will take place in Vilnius, Lithuania on 7th-9th October 2021. Application deadline – 30th of July. More information – here.

Laurent Crouzeix: I have been involved with the Clermont-Ferrand Short Film Festival since the mid 90s. The Short Film Market that runs parallel to the Festival is the main industry event for the short film world. I launched Euro Connection in 2009 as part of the Short Film Market with the aim of fostering co-production opportunities for quality shorts within Europe. Euro Connection presents a selection of 14 projects from across Europe each year. Together with my colleague Julie Rousson we act as facilitators. We create an environment where producers and filmmakers can pitch to a solid industry audience and meet potential creative and financial partners to help bring their project to life in the best possible way. 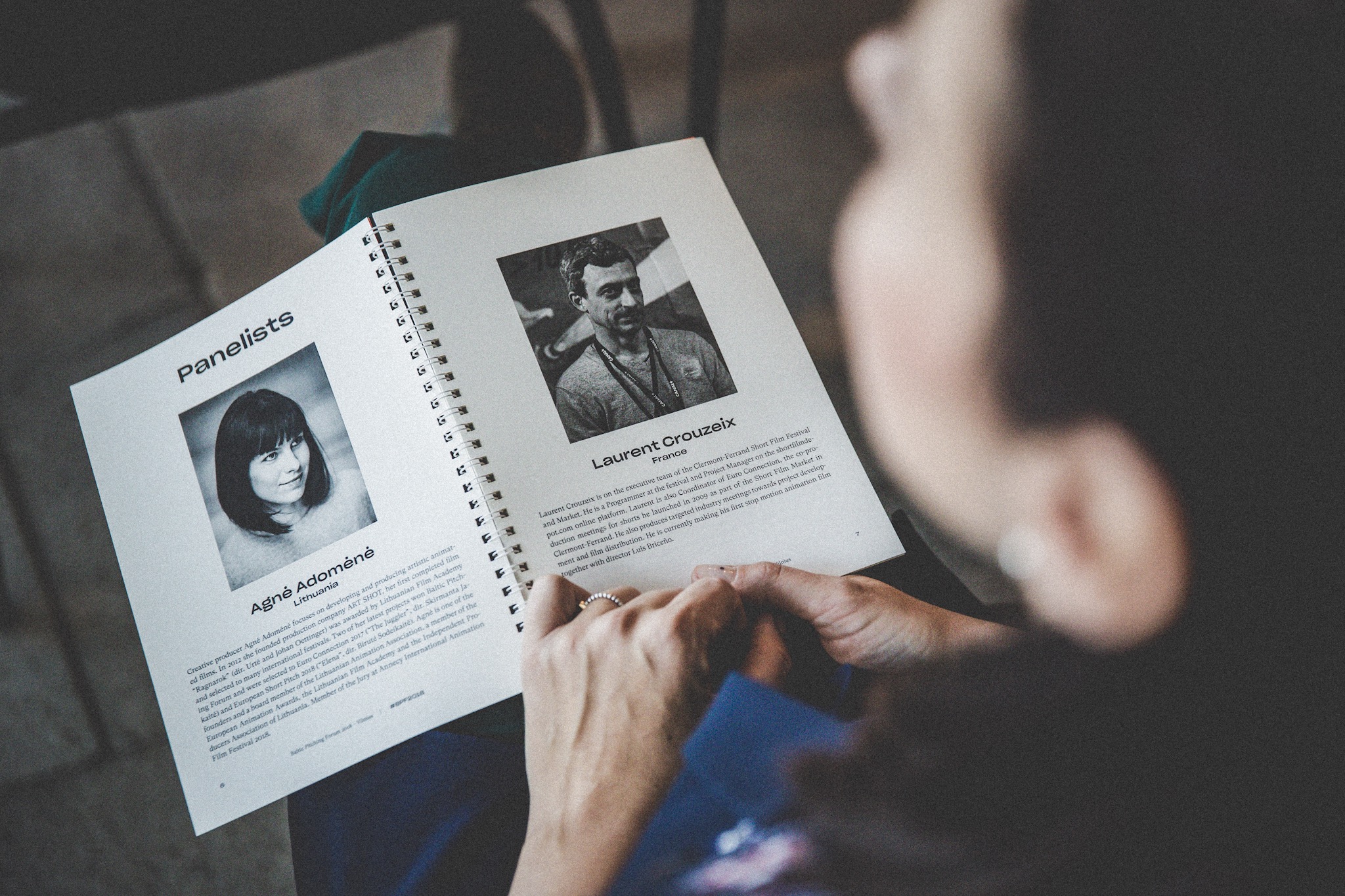 The quality of the selection has brought regular success stories for Euro Connection projects. Early on Rafa, by João Salaviza (Euro Connection 2010) became the first Portuguese short to win a Golden Bear at Berlin in 2012. The animation short Amalimbo, by Juan Pablo Libossart (Euro Connection 2015) produced by Fasad (Sweden) and Fork Film (Estonia) was nominated for the European Film Awards 2016. The Juggler, by Skirmanta Jakaité, produced between Lithuania (Art Shot) and France (Tripode Productions, Perspective Films) won awards and played at many festivals including Rotterdam, Animafest, Pöff Shorts, Bucheon IAF, Bogota SFF, Melbourne IAF. Other examples include the producers of Oscar® nominated animation Negative Space or Vasilis Kekatos’s 2019 Cannes Palme d’or winning effort The Distance Between Us And The Sky who all met in the environment provided by Euro Connection. More recently, Jerry Carlsson’s  The Night Train (Euro Connection 2019) produced by Verket Produktion (Sweden)  in collaboration with Haut et Court (France) opened in competition at the 77th Venice Film Festival (2020).

How do you think filmmakers benefit from pitching at Euro Connection and coming to Clermont-Ferrand?

Euro Connection is an important step for a producer-filmmaker team to share their project, make it visible and get feedback from an international industry audience. It can prove instrumental in meeting like-minded creative people and building partnerships that will help them meet the needs of their project and later bring their film to a wider audience. It is also useful to develop a network of valuable contacts beyond borders in the long run. For filmmakers this will be important for the future distribution of their work. For producers, it can also generate interesting collaborations on other future projects, including feature films. Additionally, attending the Clermont-Ferrand Short Film Festival and being part of the overall Short Film Market provides a great creative boost whether you are a junior professional entering the film community or a more experienced filmmaker. 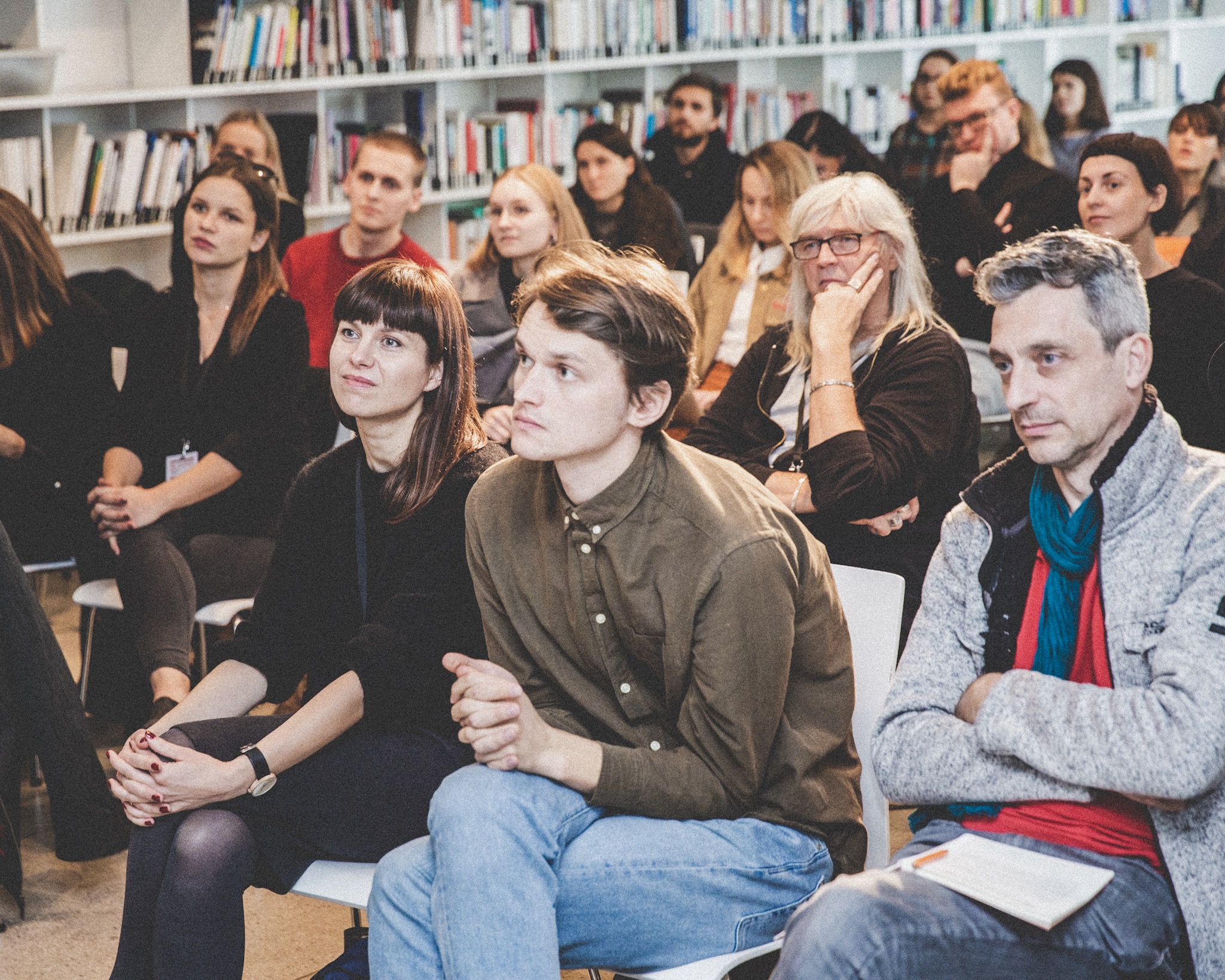 You’ve seen winning pitches at the Baltic Pitching Forum head to Euro Connection. Do you think the experience of pitching at the BPF has helped projects when they have moved onto Euro Connection?

The Baltic Pitching Forum started in direct relation with Euro Connection. The complementarity of both events is as best as can be. The Baltic Pitching Forum is extremely valuable in itself. It brings a top-level industry experience in a professional, positive environment. Pitching at BPF equips filmmakers with a deeper, wider understanding of their project through the training, pitching, and feedback they get. It’s definitely a valuable asset when time comes to bring the project and share it with a more international audience. The environment and returns of both events are different. But the format is in fact quite similar, so the BPF experience is definitely useful when moving to Euro Connection. For teams that are ready and willing to work outside the domestic scope, it can really help take their project to another level.

What advice would you give to filmmakers who want to apply to Baltic Pitching Forum and those preparing to pitch for the first time.

I sincerely think applying to Baltic Pitching Forum is a must if you are developing an original short film project. It’s a great platform. It is important to be sincere in your application, to present the strengths of your project, but also what you’re hoping to get from your participation. Put as much care and dedication in your application as you would in making your film. It’s about finding a good balance between determination and openness. This also applies for filmmakers preparing their pitch. It is essential to understand what the Baltic Pitching Forum can bring to all projects: script working sessions, pitch training, exposure for your project, extremely valuable feedback from a selected industry panel – and from other participants also. Pitching at the Baltic Pitching Forum – or at Euro Connection –  is best approached as a collective experience, where you are going to be given the chance to grow your creative ideas while networking with a nice pool of people who can bring input from different perspectives. It’s about sharing and receiving. This should be the focus. The prizes and opportunities offered by Euro Connection, European Short Pitch or other partners might come as an additional bonus to maybe take things further. That’s another story.

Baltic Pitching Forum to once again shine a spotlight on new talents from Estonia, Latvia and Lithuania

First ever mentorship program for women filmmakers of the Baltic states