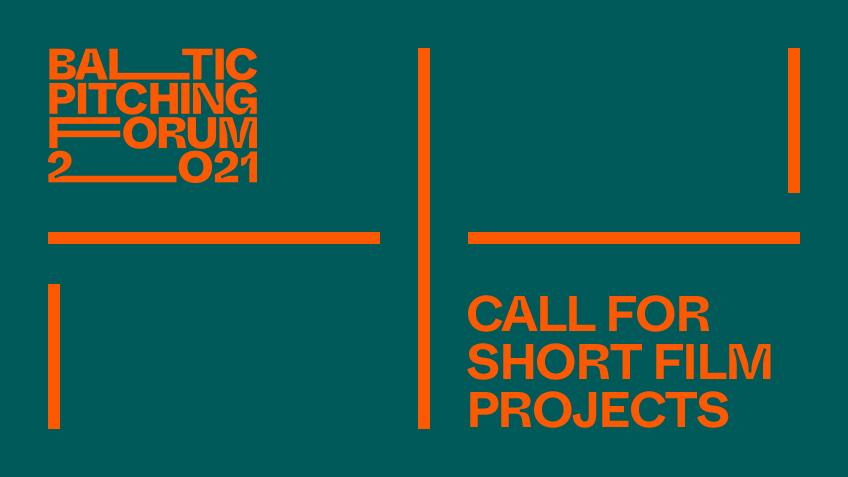 Applications for the latest edition of the Baltic event for short film pitches now being accepted until 30th July.

Launched in 2013, the Baltic Pitching Forum (BPF) has continued to empower filmmakers and give them unparalleled access to intensive pitch training alongside up close and personal advice given by leading film industry professionals. 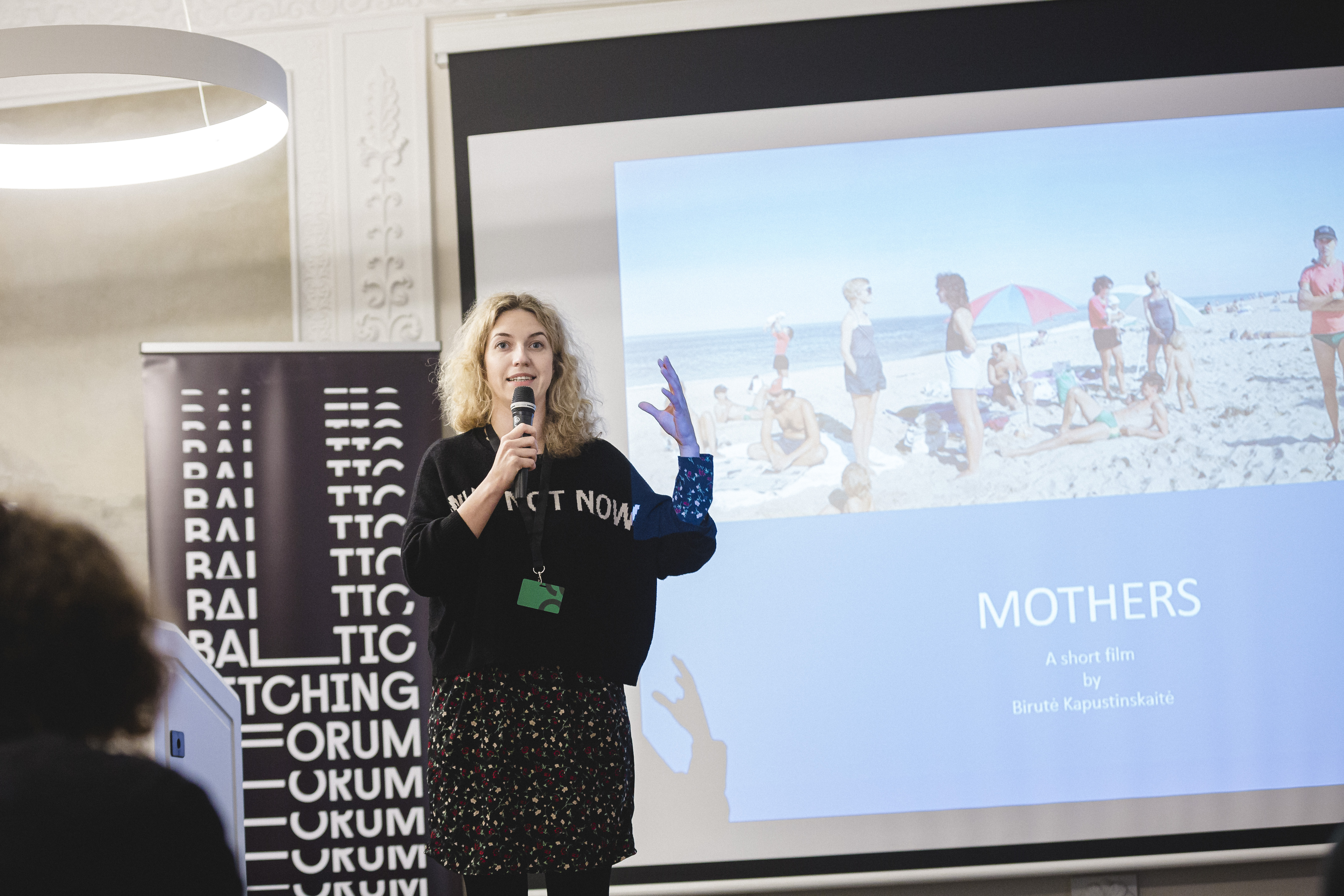 The 2021 edition of the BPF will continue these traditions with 12 short film projects – with Estonia, Latvia, Lithuania and guest country Sweden presenting three projects each – selected to take part in an online script consultation with script expert and consultant Wim Vanacker and a three-day training and pitching event which will take place on October 7-9th in Vilnius, Lithuania. During the event filmmakers will gather to network, get feedback and learn how to present and promote their newest short film projects.

Participants will be tutored by pitching trainer and artistic adviser Gabriele Brunnenmeyer (Germany). Selected projects will then be evaluated by an international panel of professionals from the fields of festivals, TV acquisitions, distribution, production and film commissioning.  This panel will be on hand to choose the winning projects as well as giving live feedback to all participants. 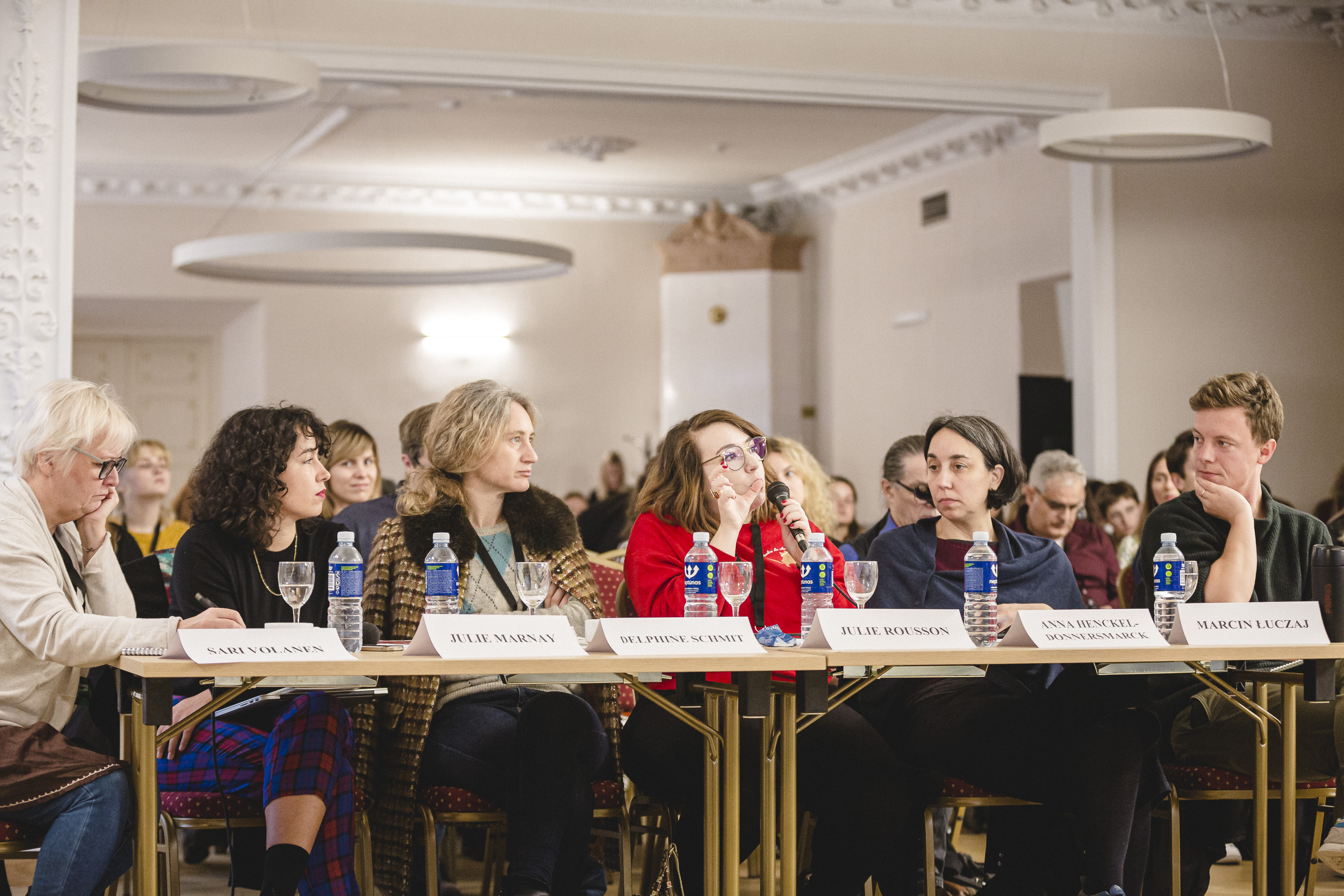 Eligible applicants are Lithuanian, Latvian, Estonian and Swedish film directors and/or producers who have finished at least one short film project and are developing a new project which is fiction, animation or hybrid genre, are in the development stage, up to 30 minutes and aimed at an international audience. 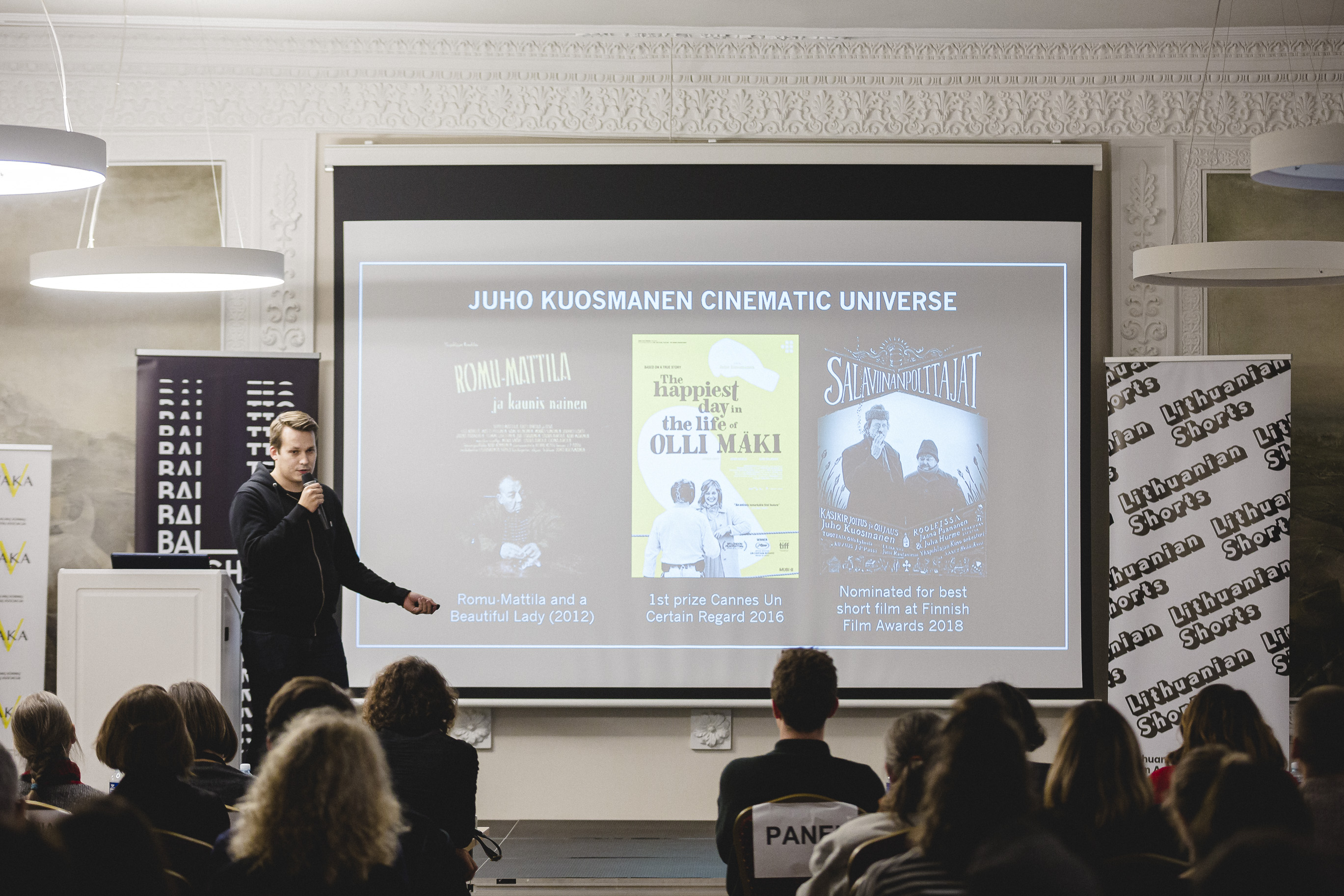 You can find out more about, and apply to, the Baltic Pitching Forum here.