Yana is a young woman, whose life is dedicated to having fun. However, the party comes to an end when she has sex with her sisters’ husband and has to face a chain of consequences. 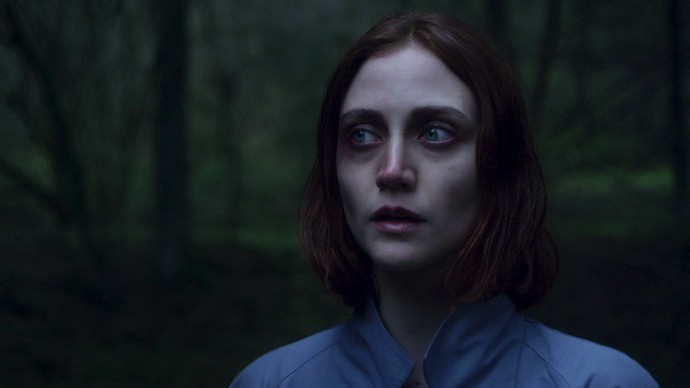