When You Cross The River

The spring of 1990. A newly independent Lithuania experiences an economic blockade. Ukrainian student Tarasas arrives to a small town, where Regina, a girl whom he secretly loves, lives in a big house. However, the unexpected guest only causes more tension in Regina’s family house. She has to make a big decision: stay and help her parents with their marriage, or follow her future life with Tarasas. 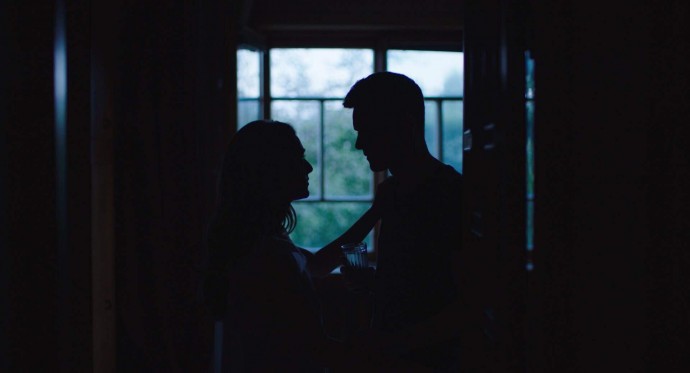 Klaudija Matvejevaitė (b. 1995) studied Graphic Arts at the National M. K. Čiurlionis School of Arts in 2002-2014. Her first short film ‘The Last Day’ won numerous awards in Lithuanian film festivals, including European Film Forum ‘Scanorama’ in 2017. It was also awarded by Lithuanian Film Academy for the Best Student Film of 2018. The same year Klaudija graduated from Lithuanian Academy of Music and Theatre with a BA in Film Directing and is currently working as a film and casting director.