Ieva and Kasparas, sister and brother, are locked out of their home. Their mother has shut the door from the inside and is out of reach. The older sister Dovilė is their last hope, but even with her being there, there’s nothing they can do but wait. 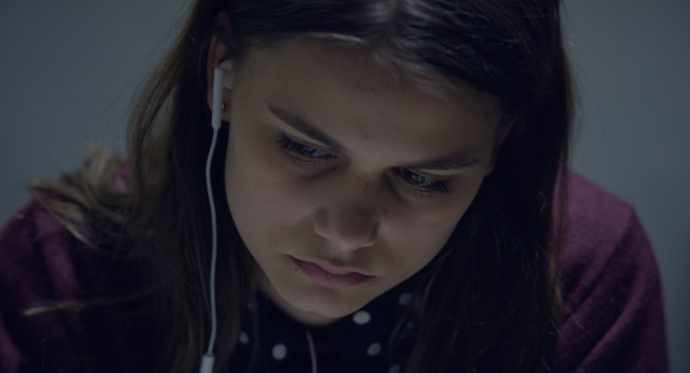 Kamilė Milašiūtė (b. 1990) graduated from Lithuanian Academy of Music and Theatre with BA and MA degrees in Film Directing. Her last two films have been very well accepted. ‘The Mother’s Day’, released in 2018, premiered at Clermont-Ferrand International Short Film Festival and received Lithuanian Film Academy Award for the Best Short Film of the year. Her second short ‘Through the Fields’ premiered at Telluride Film Festival (2019) in Filmmakers of Tomorrow – Calling Cards programme. Kamilė is currently developing her first feature film.