We May Meet, We May Not

The film tells a story of miscommunication between mother and daughter, where fear to confront reality leads to tragic consequences.
The connection between parents and their children can be very strong and very fragile at the same time. During adolescence their relationship moves to a much more complicated level. Though children need understanding, unconditional love and affection at that period of their life as never before, sometimes they don‘t get it from their scared parents, who so often live under the illusion that control is possible. Children are left alone in a dangerous and dark forest; their connection with the closest people is broken. 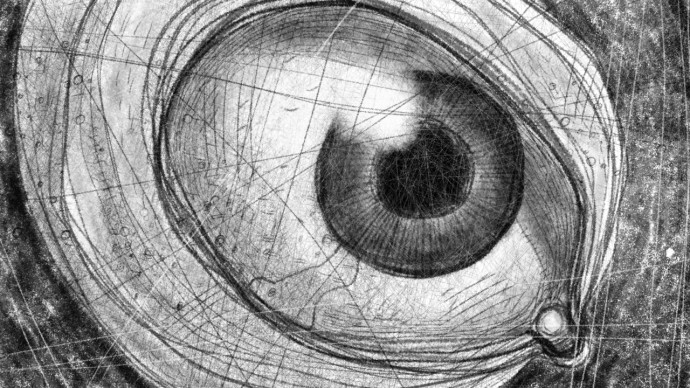 Skirmanta Jakaitė (b. 1969) is a director and animator with a BA in Animation from Vilnius Academy of Art. She makes her films using the techniques of 2D drawn animation. Skirmanta’s graduation film “We May Meet, We May Not” was screened at many acclaimed international film festivals including Ottawa, Hiroshima, Clermont-Ferrand, Stuttgart, Melbourne, and others. Her film “Non-Euclidean Geometry” (co-directed with Solveiga Masteikaitė) was awarded the Ecumenical Jury Prize at the 60th Short Film Festival Oberhausen, and has received a Special International Jury Prize at the Hiroshima International Animation Festival as well as The Lithuanian Film Academy award for The Best Lithuanian Animation Film of 2014.