Exhausted by the heat, stuffy summer evening is filled with quietness. Some doctors laugh near the hospital. Outside noises seep through the window in to the ward. Bounded by the hospital routine father and son try to make mother feel comfortable during her final hours at the hospital. The two men do everything they can to avoid admitting it is impossible to do anything more. 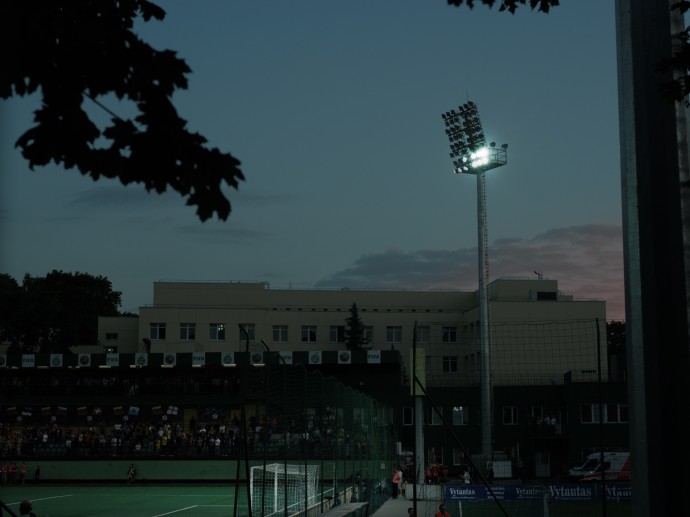