A time when humanity as a whole refuses to common perception. The time when God is dead, and the man left to his own fate, die hard, and look for answers. The way man should go to his unique vision of the world is based on the testing method, how many of his explorations, he can afford. If you go too far, you won`t come back. This is the price paid by an individual trying to investigate the limits of body and mind whims. Here comes the clash between the body and mind, between the individual and society, between morality and what is not compatible with it, after all, and between life and death. 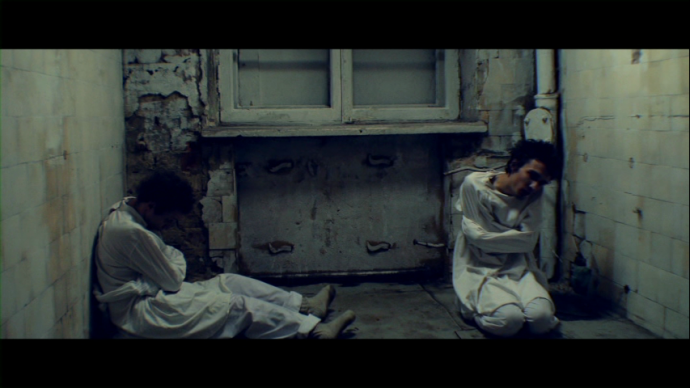 Jurgis Matulevičius is a director, screenwriter and editor from Vilnius, Lithuania. He graduated from the Lithuanian Music and Theatre Academy with a degree in Film Directing. He recently made 4 short films that were seen and well evaluated by critics, festivals and audiences in Lithuania and abroad. His debut feature film ‘Isaac’ had its world premiere at Tallinn Black Nights Film Festival 2019.