“Trail Of Angels” is an immersive VR animation which invites the viewer to explore a mysterious Afterlife World based on one of the most outstanding Lithuanian creator – M.K.Čiurlionis – paintings and music, observing and interacting with the surrounding during visually stunning day-night cycles. The surrounding reacts to viewer’s glance, bringing it closer towards the original looks of the paintings. Starting a journey as a human being, the viewer soon realizes that he’s an Angel who contemplates the states of Life, Death and mergence with the Universe. 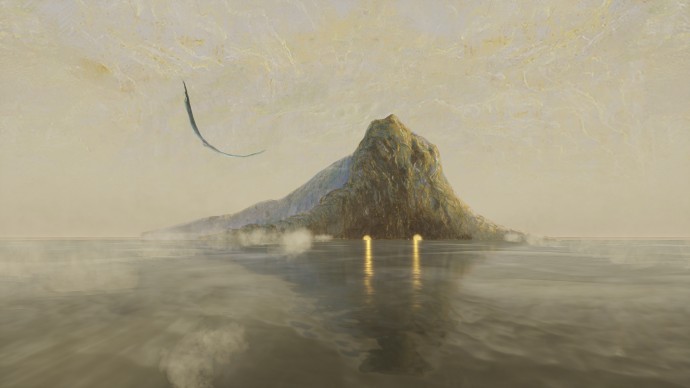