Too Young to Drive

Two strangers accidentally meet on a train and immediately find it hard to communicate. Too Young to Drive is a story about the hardship of finding ways to each other. 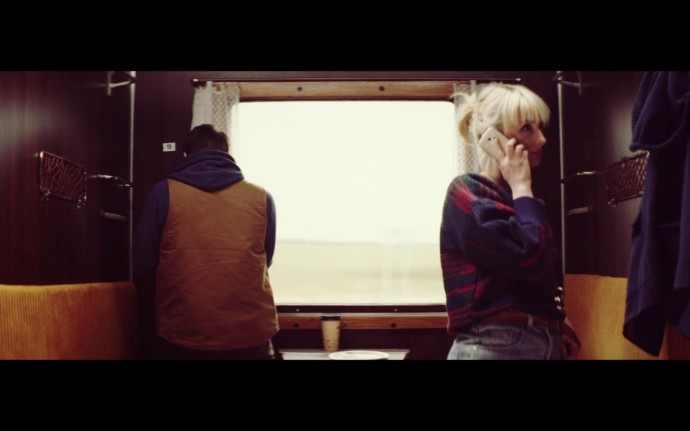 Marija Stonytė (b. 1991) holds BA and MA degrees in Film Directing from the Lithuanian Academy of Music and Theatre. Prior to that she had completed a course at Skalvija Film Academy. Marija has also studied at the Escola Superior Artistica do Porto, Portugal. She’s made short fiction and documentary films gaining national and international awards, took part in educational projects and seminars both as a participant and a lecturer. She’s lectured film directing and scriptwriting at the Youngblood Film School in Vilnius, has been a jury member at the International Film students meeting of San Sebastian Festival’s 61st edition in 2013. Marija worked in feature films and series of Lithuanian and international directors. She’s been a participant in IDFAcademy in 2016, IDFAcademy Summer School in 2019 and was awarded with The Young Artist Award by the Lithuanian Ministry of Culture in 2017.