The Queen of England Stole My Parents

6 years old Milda lives with her aunt. Street kids call her ‚orphan‘: it‘s been two years since her parents have emigrated. One day Milda gets acquainted with a strange woman who convinces the girl that her parents can‘t return, as they have been kidnapped by the very Queen of England. The girl decides to head for the biggest rescue mission of her life. During her journey Milda starts facing bigger and bigger hardships with every step she takes, but the biggest of them all ultimately turns out to be facing herself. 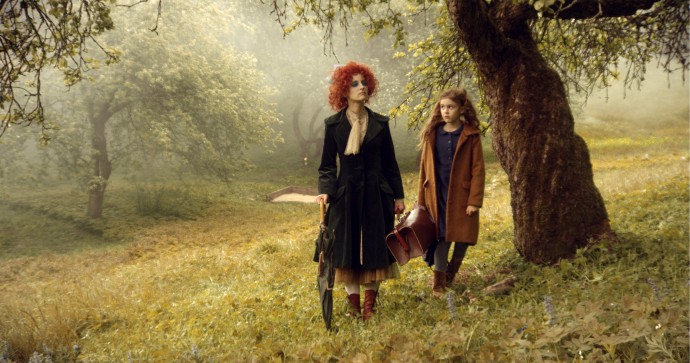 Ernestas Jankauskas is a young director for movies and commercials. Started his career as assistant director, he soon got the position of 1st Assistant Director in major american, british and french productions, which were shot in Lithuania. After that, Ernestas has directed more than 30 commercials, some of them were honored by appearing in one of the most prestigious international magazine “Shots”. “The Queen of England Stole My Parents” is the second short-length movie of Ernestas.