A distant provincial school is waiting for an official delegation from the Ministry. They’re about to bring a new school bell. This is not what the school needs though. Having shrunk throughout the years, it lacks two pupils to satisfy the governmental quota established for any school in the country to exist. The gift from the capital is a threat for the survival of the school. Anticipating the arrival of the delegation, the principal makes his best to mask the lack of pupils and avoid the unavoidable school closure. 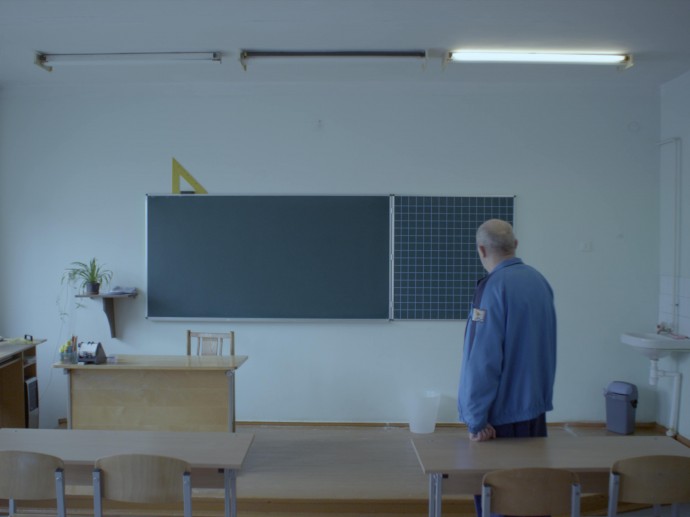