“Probably I would have never ended up among the clowns if I had not become ill with depression. A clown’s nose bares and reveals your soul. If you wear one, it means that you understand pain. That tiny mask can open up a new chapter of reality. A red nose is a window into our souls”. These are the thoughts of the film’s heroine, the social clown Joana. The creator of this documentary film invites the public to put on a red nose and…take a look into Joana’s soul. 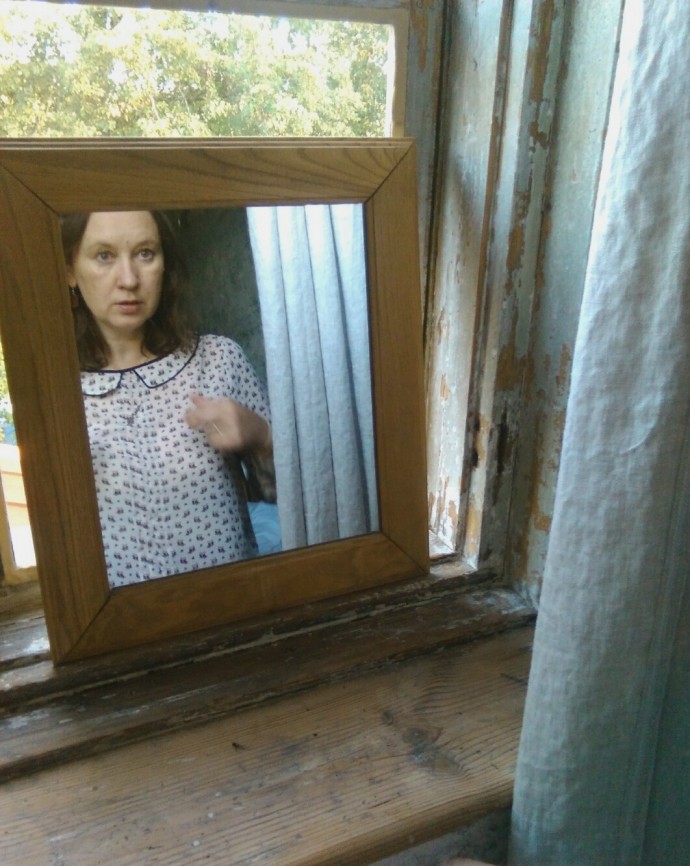