It‘s a story about Sigis – a baker from the suburb, who really wanted to change something in his life. He thought that it will happen only after he sets his talking fish free. His wish, in totally ridiculous circumstances, opened a magical portal for him, which transposed him to Spain. There he found those changes he was longing for, which unfortunately appeared to be slightly different from what he expected. 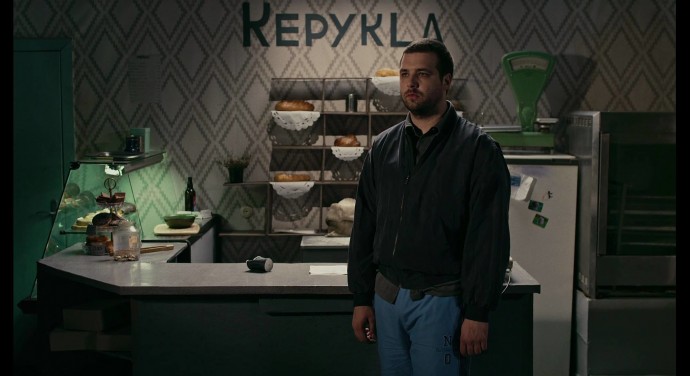 Tomas believes that cinema is a great media to spread your message. Being a kid Tomas already understood how important story telling and making people laugh is to him. Later in his life, while studying law and politics, he had a dream about coming back to his first love, which is cinema. Tomas successfully finished his studies at Lithuanian Academy of Music and Theatre in 2016 and cinema is still a vital part of his life. While being a student, Tomas made two feature short films “Deliveryman” and “Sigis”. At the moment, he works as a first AD both on commercial and movie sets.