Once upon a day a non-specified objects start falling down from heaven. This causes a series of unlucky episodes for the specific people. What has happened and why? This is a short and ironic story about luck. 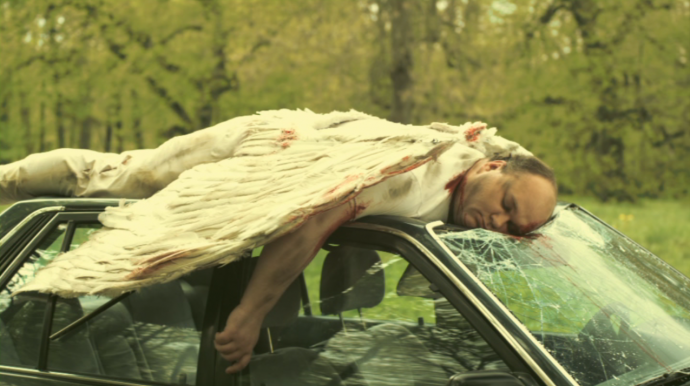 Dovile Sarutyte was born in 1986 in Vilnius. In 2009 graduated Lithuanian Academy of Music and Theatre, TV and film directing.

Her short film „As tave zinau“ (eng. „I Know You“) received National film award „Silver Crane“ 2010 for the best Lithuanian short film of the year.