As usually, Henrikas wakes up and goes to his job every morning. But today is the day, when he suddenly finds a mysterious white ribbon. Follow where the white line flows. Escape routine. 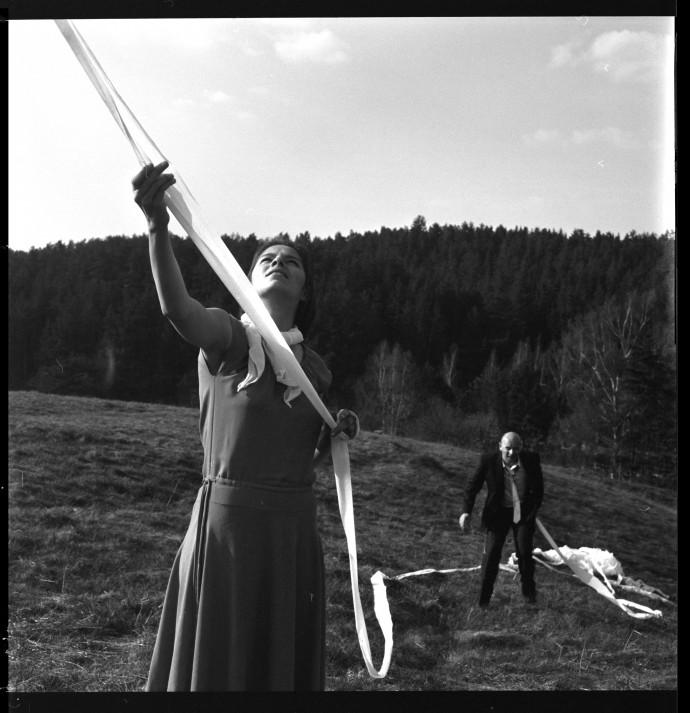 Jurate Samulionyte was born in 1983 in Jonava. In 2007 Jurate got her MA in Film and TV directing at the Lithuanian Academy of Music and Theatre. She worked on several Lithuanian and foreign productions as a director assistant, script supervisor and as a producer assistant. Jurate Samulionyte is also developing her skills as a screenwriter. Her short stop-motion film “Noroutine” got the Silver Crane Award for Best Lithuanian Short Film 2008.