The elderly well known Lithuanian writer lives a quiet life. He is going to travel to the depths of Russia where a film, based on his novel, will be shot. However, an unexpected phone call destroys a peace. 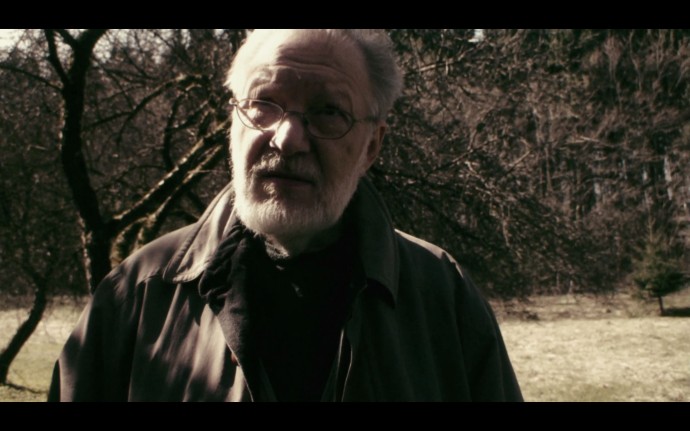 Born in 1980. After high school graduation, entered the University of Vilnius and got a bachelor’s degree in informatics in 2004. Still from his youth he felt a strong attraction to direct films. Since 2010 he started to study film directing in Lithuanian Music and Theatre Academy. While studying he took part in various international workshops and festivals (in Ukraine, Latvia, Lithuania). Got a second bachelor’s degree in film directing in 2014.