The soul of the child does not want to reconcile with her surroundings. The film-makers made the effort to record, what reflects the generation gap between the little girl Lisa and the world of adults in her family. Part of the continuing conflicts that were recorded occur because of Lisa’s running away from home. “Why are you always running away? What are you missing?” The little girl hears these questions relentlessly. However, how is it possible to explain, what is only clear to her own soul – what is within the indescribably fragile existence of a child? This is a world that is surrounded by coarse and brutal realities… How long will the child be able to resist this environment and safeguard her own dream? 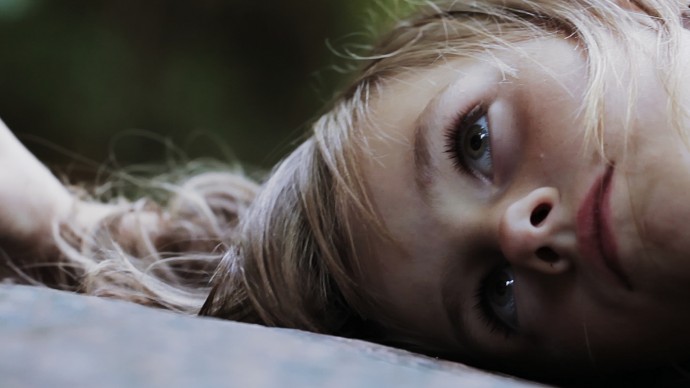 Oksana Buraja was born in Vilnius, Lithuania in 1972.