On the last day of school, Edgaras agrees to go on an illegal cigarette run to Belarus one last time. 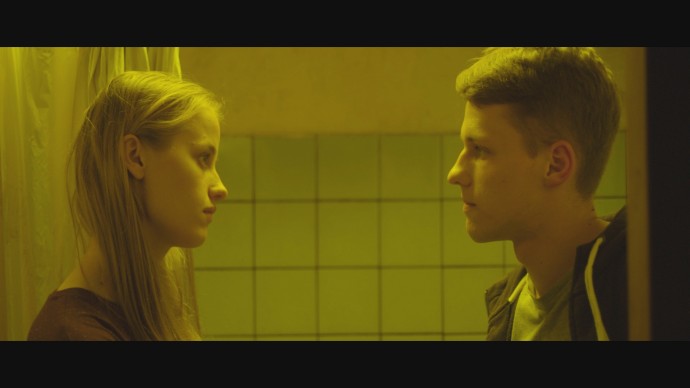 Gabrielė Urbonaitė is a writer and director based in between Lithuania and the US. Her short film “The Swimmer” won the National Lithuanian Film Award for best short film in 2013. Gabrielė was selected for Berlinale Talents, Odense Talent Camp, and Reykjavik Talent Lab. She is currently pursuing a master’s degree in Filmmaking at Columbia University in New York City.