“Iceland Objects” is a kind of video painting in which the camera draws intricate compositions comprised of the beautiful Iceland landscapes and random objects placed in it. These compositions remind of accidental installations that tell different stories of things left behind, abandoned, forgotten and no longer needed. These are the stories of human beings’ encounter with nature, of beautiful and dark fantasies of the grandeur of the man-made objects and of the pleasures of recycling them and one’s own gaze at them. 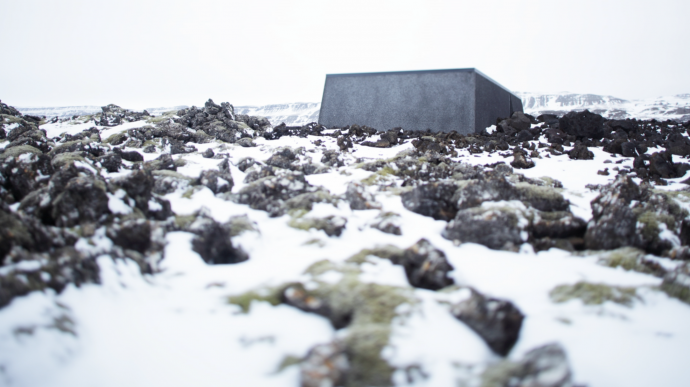 “I am a younger generation artist from Lithuania. I have studied photo & media art at Vilnius Art Academy. While at the Academy and after graduating it, I have been actively involved and working on social and public art projects. My works are complex, multi-stage. I use full-scale art expressions, including film, installation, photography and computer programming”