Last night two brothers kidnapped and raped a girl. Now its morning and both are at a loss at what to do next. They circle their hometown, visit familiar places and slowly descend into darkness both will be unable to climb out of. As night falls they find an inexplicable solution.
In 2013, near Panevėžys, Lithuania, two young men burned a car. A girl’s body was found in the trunk of that car. 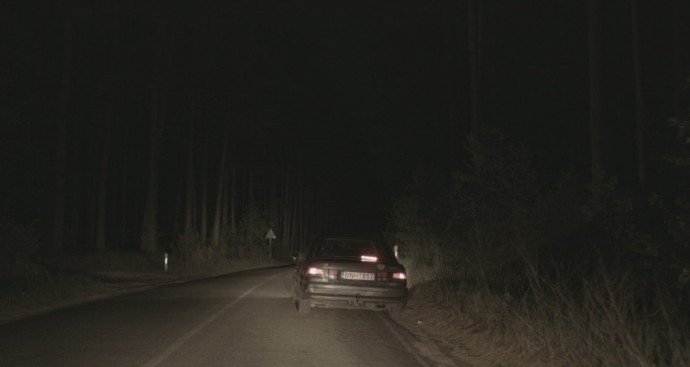