For at least a few years, The State Commission of the Lithuanian Language is at the center of tough political and public discussions in Lithuania. For some, it’s an institution which safeguards and spreads the most important principles of the language. For others, it’s an anachronism of the Soviet regime, trying to legitimize itself using bureaucratic levers. This film offers a first-time glimpse into the commission’s work; it allows to observe and listen to the people who are the flesh and blood of the institution. Is it possible to say which of the contradicting points of view is closer to the truth? 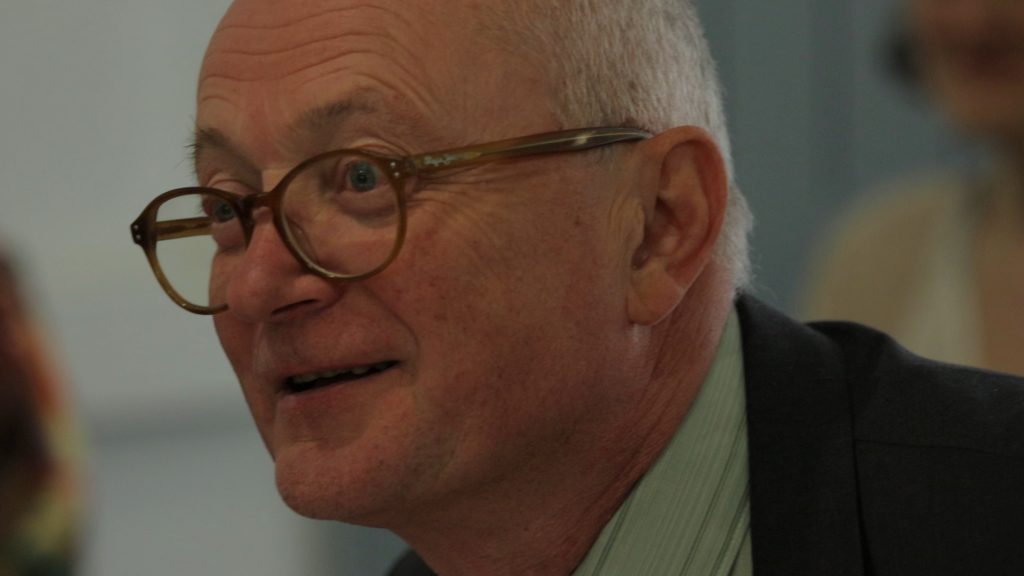 Vytautas Oškinis graduated in Flute from the Lithuanian Academy of Music and Theatre where he continues his studies in Film Directing. Vytautas improvises and performs classical and contemporary music.