A bored prison warden playing games with an inmate. 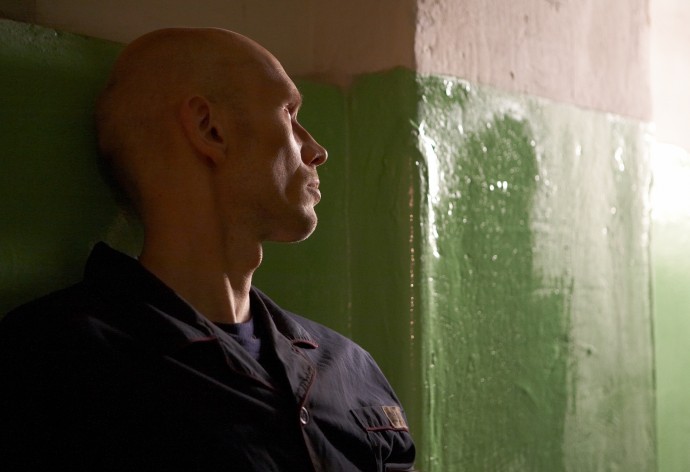 In 1993, completed photography studies at the Higher School of Technology.
In 2012, obtained a MA degree in Multimedia Arts (cameraman’s professional qualification) at the Lithuanian Academy of Music and Theatre.
Short film „3 minutes“ is a part of his final bachelor project.
At this moment Mantas Satkus is editting his dokumentary film „Zuruckbleiben“. This film is about emigrantants from Eastern Europe who lives in Berlin.
Mantas Satkus is freelancer cameraman and often working on various film and other media projects.