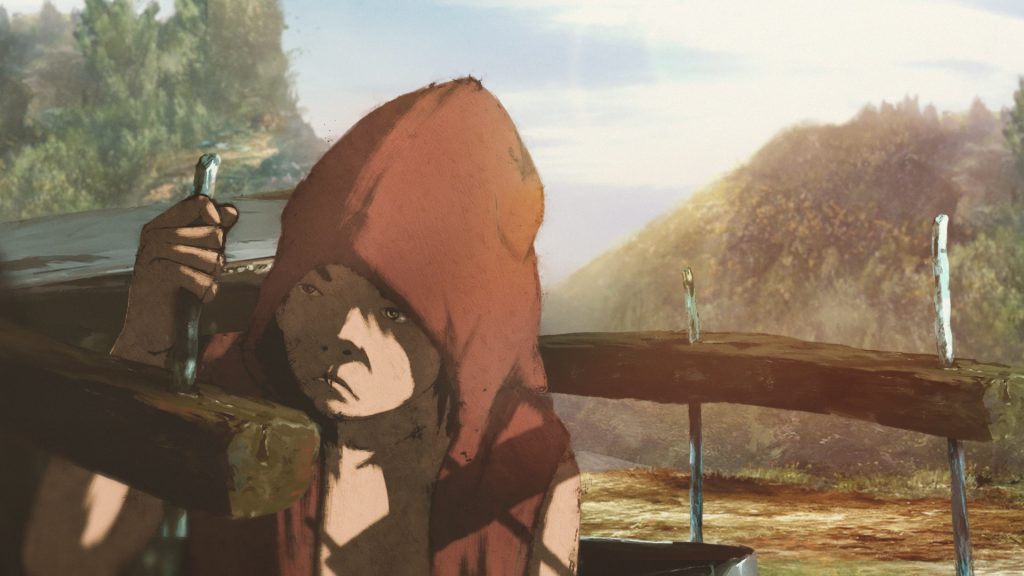 David Doutel was born in Porto, Portugal, in 1983. He graduated in Sound and Image at the UCP
School of Arts, with extensive training in Animation. For the last 10 years he has developed his work in in the field of independent animation short films, both as director, animator and production director. Both in artistic and production departments he has contributed to the creation of several award-winning short-films that have been regularly selected to international film festivals.

Vasco Sá was born in Porto in 1979. With rooted ancestry in the northern mountainous region of
Portugal, he spent his first eighteen years of life at Trás-os-Montes (Behind-the-Mountains), before he moved to Porto, where he got his Master’s degree in Sound and Image from the School
of Arts (UCP). It is in this context that he meets David Doutel, with whom he has shared several
projects awarded nationally and internationally.