The Short Film Day was created in France in 2012. It is a celebration of short films, which highlights their diversity. The number of countries participating in the event is increasing steeply: more than fifty countries are taking part in it worldwide. Screenings take place in a range of various locations in order to reach a wider audience. Each participating venue can design its own event. Lithuania joined the event in 2016. At the initiative of the Lithuanian Short Film Agency LITHUANIAN SHORTS, on 21 December cinema lovers have the ability to watch different short film programmes of best Lithuanian and foreign short films. 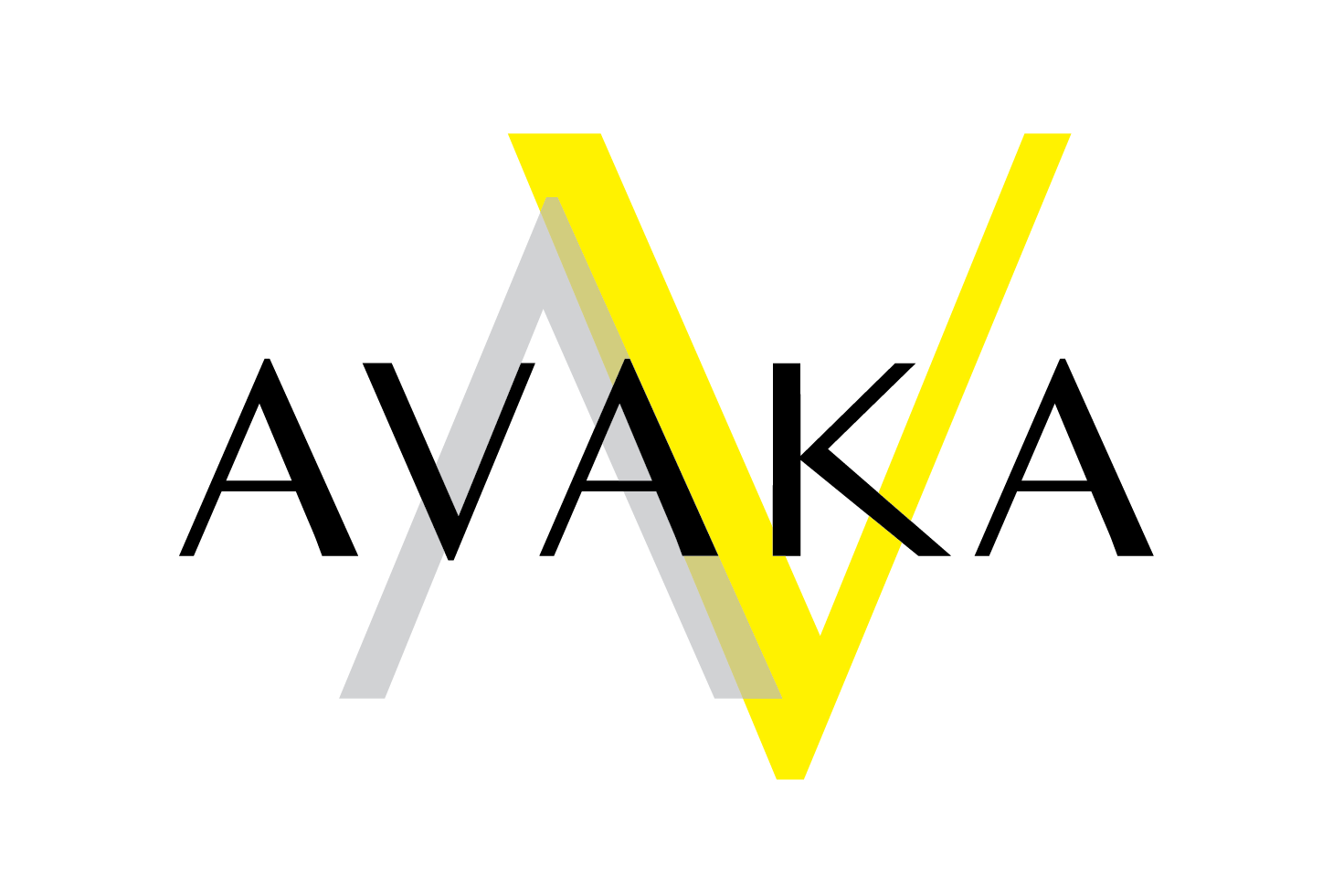