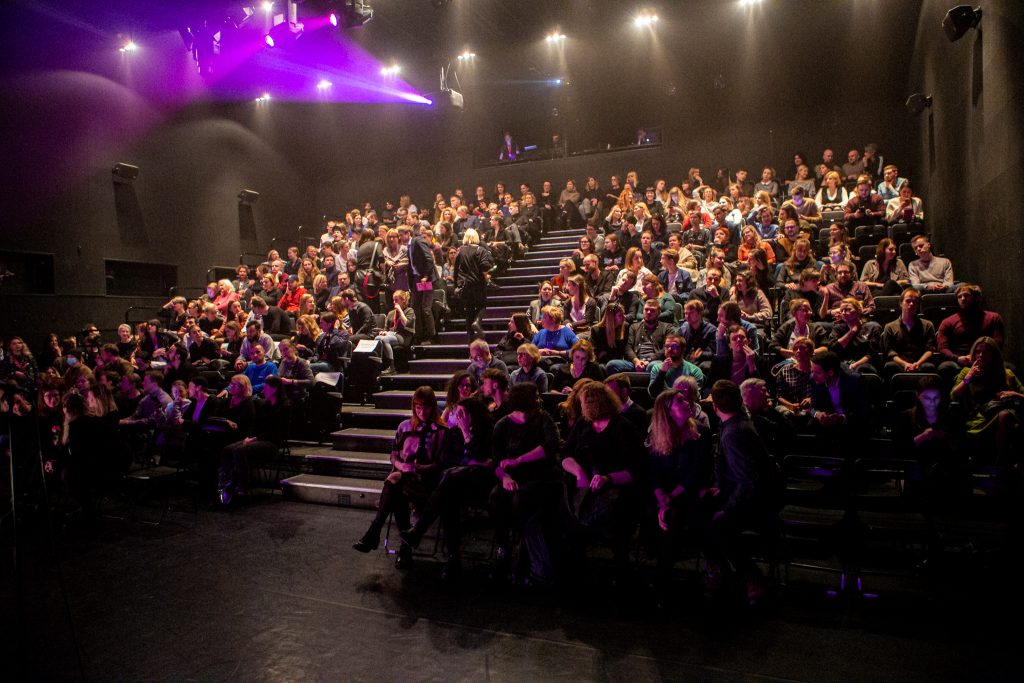 Vilnius International Short Film Festival opens this Wednesday in 8 Lithuanian towns as well as on 4 Video-on-demand platforms. Already in its 15th edition, the festival will bring audiences of all ages and tastes to cinema and home screens on 12–18 January. This year, they will be offered love stories, reflections of horrifying reality, subtle comedy and lively animation for the little ones.

Competing for the title of best

Each year Vilnius International Short Film Festival (VISFF) showcases the latest and most outstanding Lithuanian short films in its rich programme. Some of them have already been successfully touring international festivals, and this week they will finally have their home premieres as well as compete for the title of the Best Lithuanian Short Film. This year’s competition features 10 entries, divided into two national programmes for the convenience of viewers. 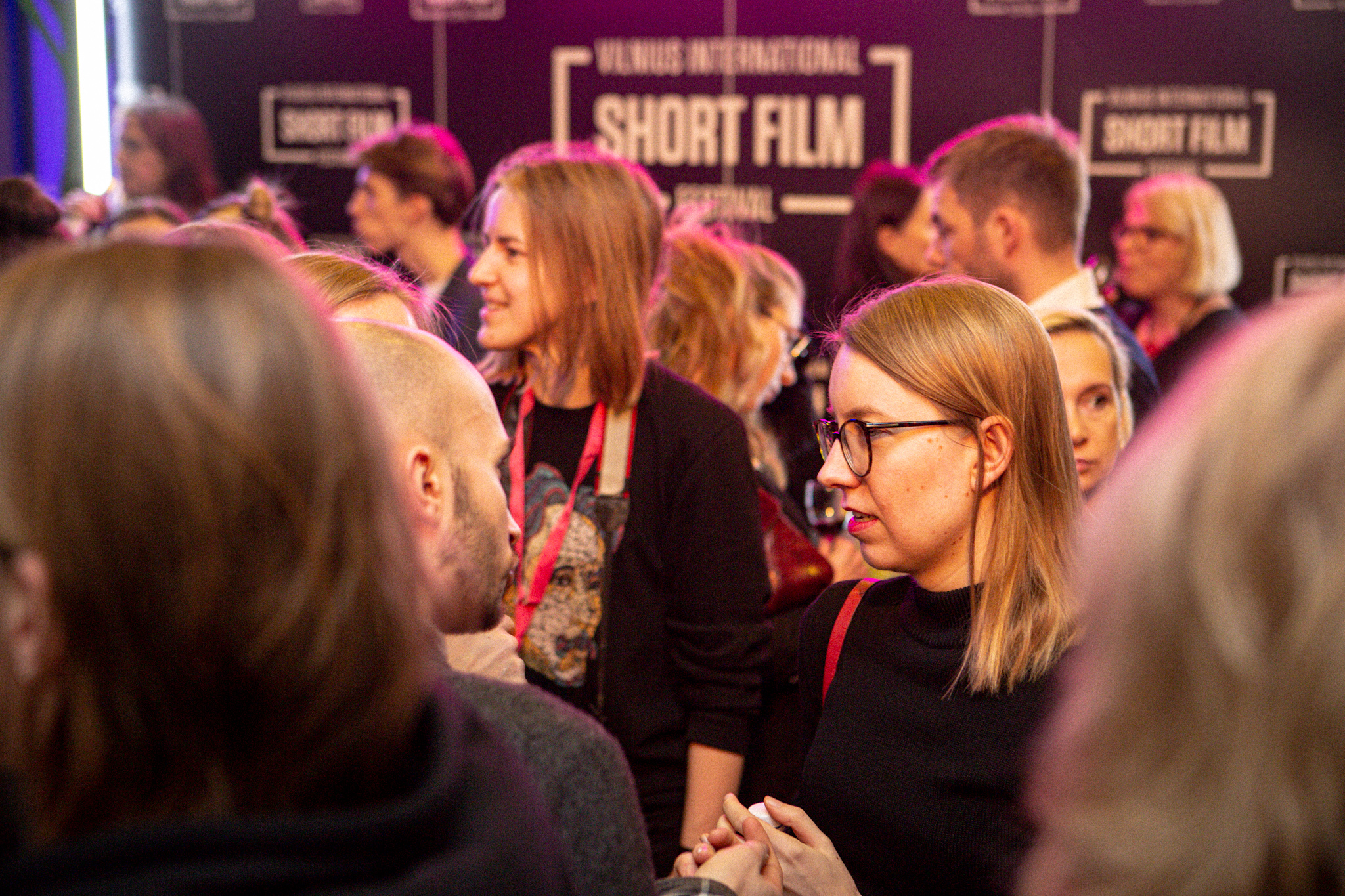 In addition, films from all over the world will also be running for the top prize in the International Competition, which is grouped around common themes. Scenes from a Family explores the relationships within families and between loved ones, while Longing for Love reveals the many forms of love and raises the question of what it takes to keep it alive. No Options Except One asks the viewer whether we truly always want to discover them, and the On the Way films spread hope that everything is going to be OK, no matter what. Those who want edgier topics and sensations should look into Attention! programme, starring Trump, Putin, COVID-19 and others, and Dangerous Stretch, marked with sense of doom.

The films will be judged by an international jury: Lucile Bourliaud (France), programmer of numerous film festivals in France, Canada, Sweden and the UK; Karol Lindholm (Poland), winner of the Best Documentary at the 2020 festival, director and cinematographer; and film curator Mantė Valiūnaitė (Lithuania). 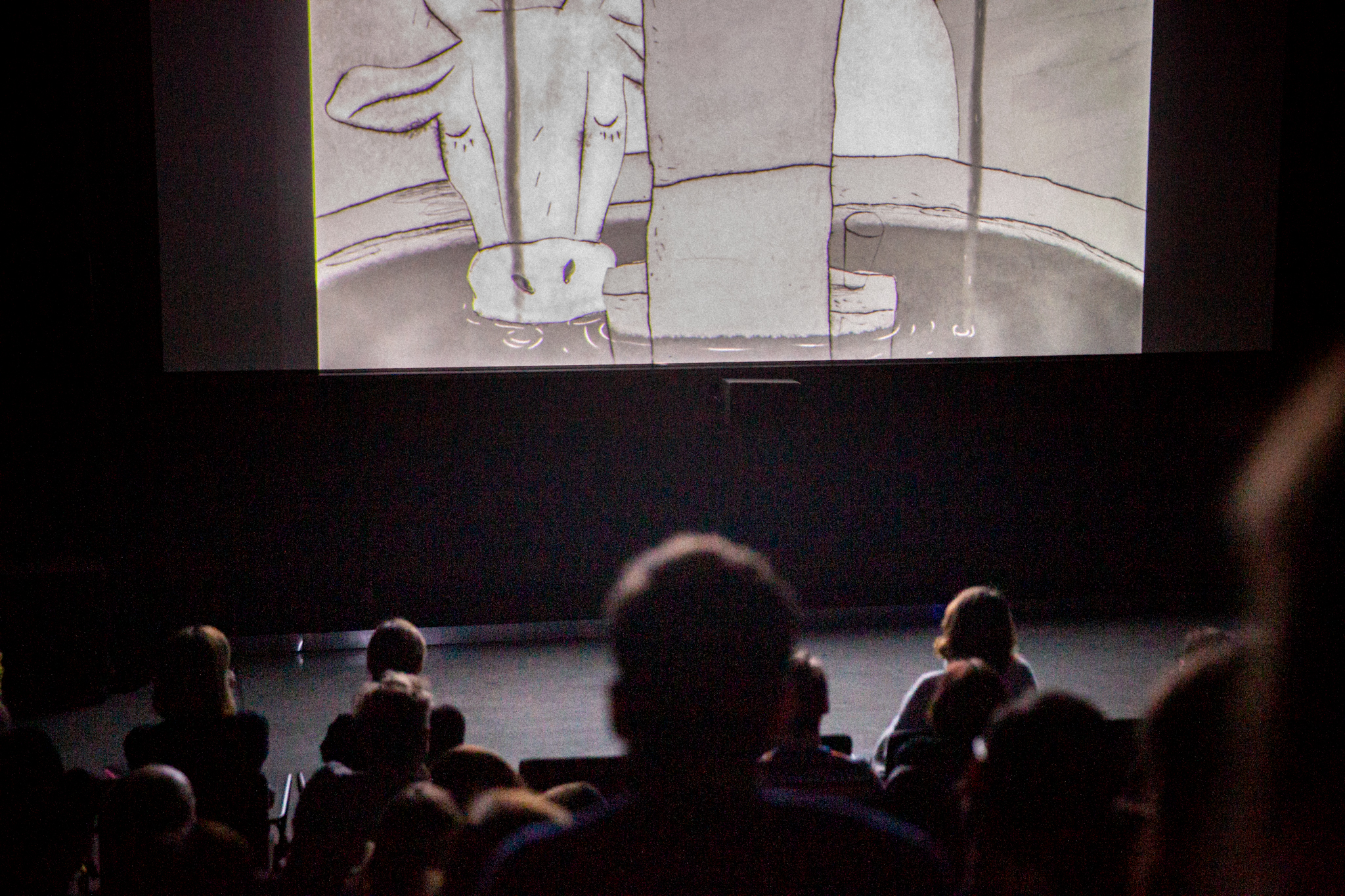 From Comedy to Animation

The festival’s 15th edition features a short film retrospective by director Laurynas Bareiša, to celebrate a historic feat for Lithuanian cinema – the prestigious Venice Film Festival award won by Bareiša for his debut feature Pilgrims. Short film lovers have been familiar with this filmmaker for quite a while now as Bareiša has made some memorable films that were presented at international festivals and have now been assembled into a special programme at the VISFF.

This year, the organisers have fulfilled a long-held dream of presenting a programme of comedy films. Everyone has a different idea of a good comedy: some people laugh at witty dialogues, others at awkward situations. Some like to laugh out loud, others are fine with a smile every now and then. Some people laugh at the words spoken by a character, others at the silence that follows. The films in the subtle comedy programme What’s So Funny? use different genres to talk about these differences between people.

Another feature of this year’s VISFF is a guest appearance by Vilnius Queer Festival “Kreivės” with its selection of the best LGBTQ+ films. The Crossroads of Stories programme invites one to take a fresh look at the lives of migrants, while European Stories reveals what themes are most relevant for today’s younger generation of European filmmakers. It has become a tradition to invite to the screens the youngest of viewers too and Animated Adventures has as many as 10 films to capture their attention. 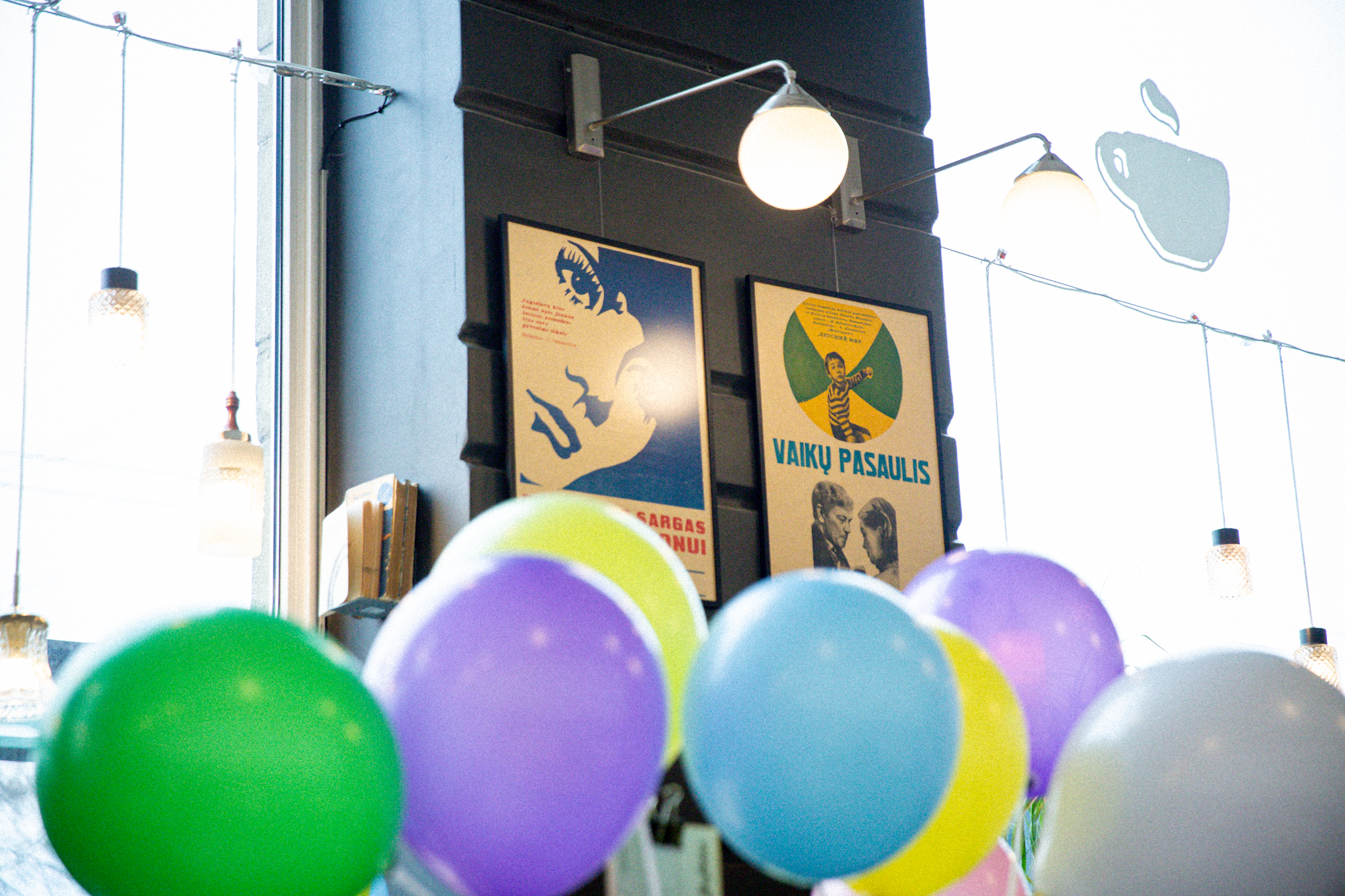 One of the most anticipated and popular events of the festival, the Short Film Night returns to cinemas after a year online and expands its geography beyond Vilnius. The biggest film buffs will come together for an all-nighter on January 14 in Vilnius and Šiauliai and January 15 in Klaipėda – the 5-hour, 17-film programme is definitely going to keep everyone awake. Viewers will have a chance to see the best Lithuanian and foreign films that have captivated international festival audiences. 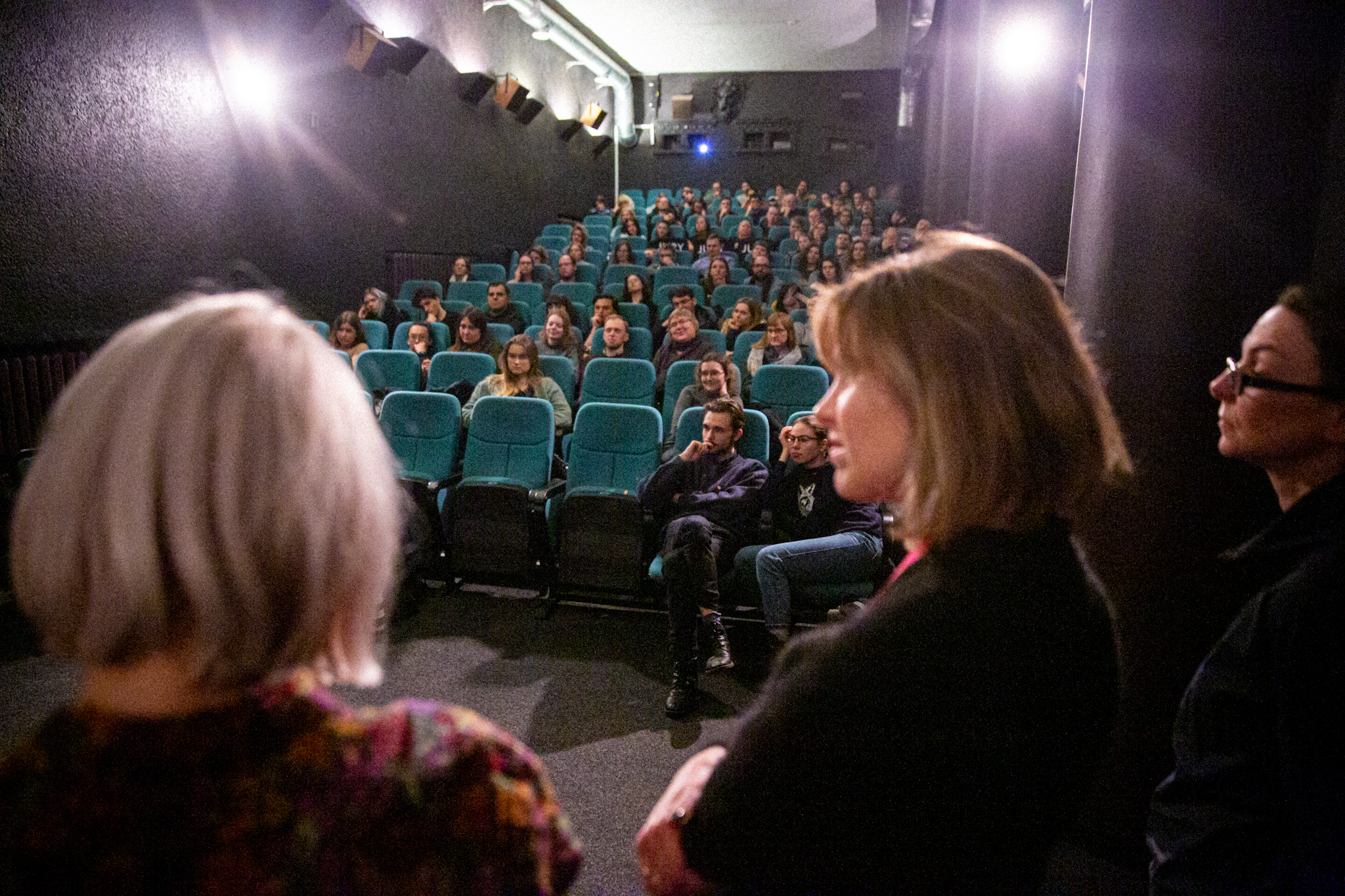 Vilnius International Short Film Festival is one of the biggest short film festivals in the Baltic States. Established in 2006, the festival has become one of the few film events in Lithuania to offer such wide scope of latest short films from all around the world. Every year the festival presents over a dozen programmes featuring the best films made in recent years. It is organised by Lithuanian Shorts, a Lithuanian short film agency.