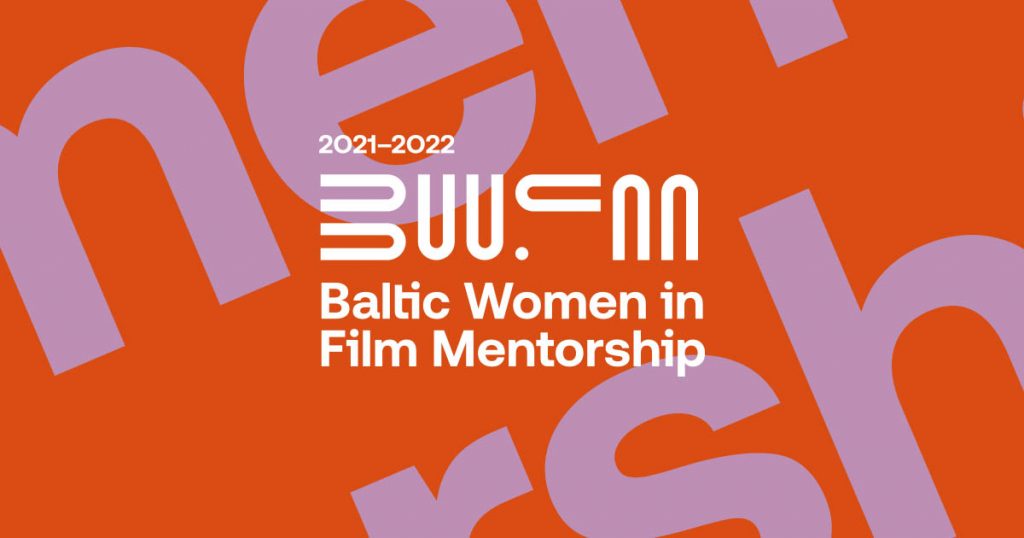 This week is the beginning of the very first mentorship program „Baltic Women in Film Mentorship 2021-2022“ for women in film and TV industries of the Baltic states. The program has been popular among women of this industry – 44 applications have been submitted. 15 mentees of the three Baltic countries have been chosen to take part in the mentorship activities.

Over the course of 8 months (September 2021 – May 2022) the participants will be involved in 3 networking sessions to meet the mentors and each other, 3 self-education webinars on leadership, negotiation and self-promotion and 3 industry events during Estonian, Latvian and Lithuanian film festivals. Moreover, there participants will have a chance to spend a whole working day with their mentor.

Congratulations to the selected participants!