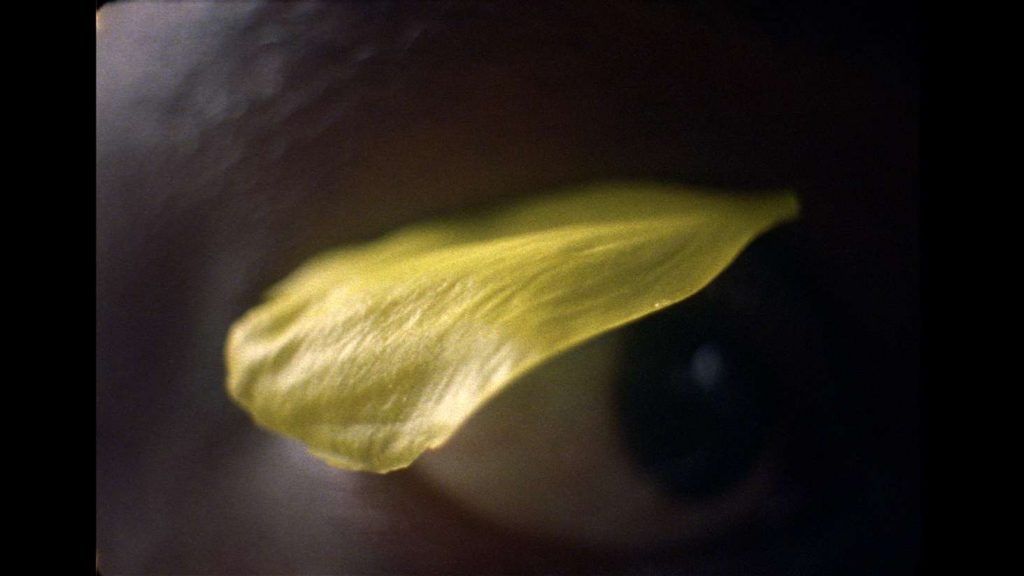 The International Short Film Festival Oberhausen, founded in 1954, is considered the oldest short film festival in the world and is one of the largest international platforms for the short form.For years, the Festival has also enjoyed an excellent reputation in the art scene, which has discovered short films and videos for itself.

In 2022, the 68th edition of the International Short Film Festival Oberhausen features a rich diversity of Lithuanian short film and video art production as the Baltic country becomes the festival’s Country in Focus. Three programmes called “Country Focus: Whispering Loudly”, presenting a unique overview of Lithuanian cinema and show that Lithuania is a highly vibrant cultural nation with numerous filmmakers and artists whose work is recognised on an international basis. The programmes have been curated by Deimantas Narkevičius, one of the most consistent and widely recognised Lithuanian artists on the international art scene. In 2018, he received the Grand Prix of the City of Oberhausen for his video art piece Stains and Scratches. 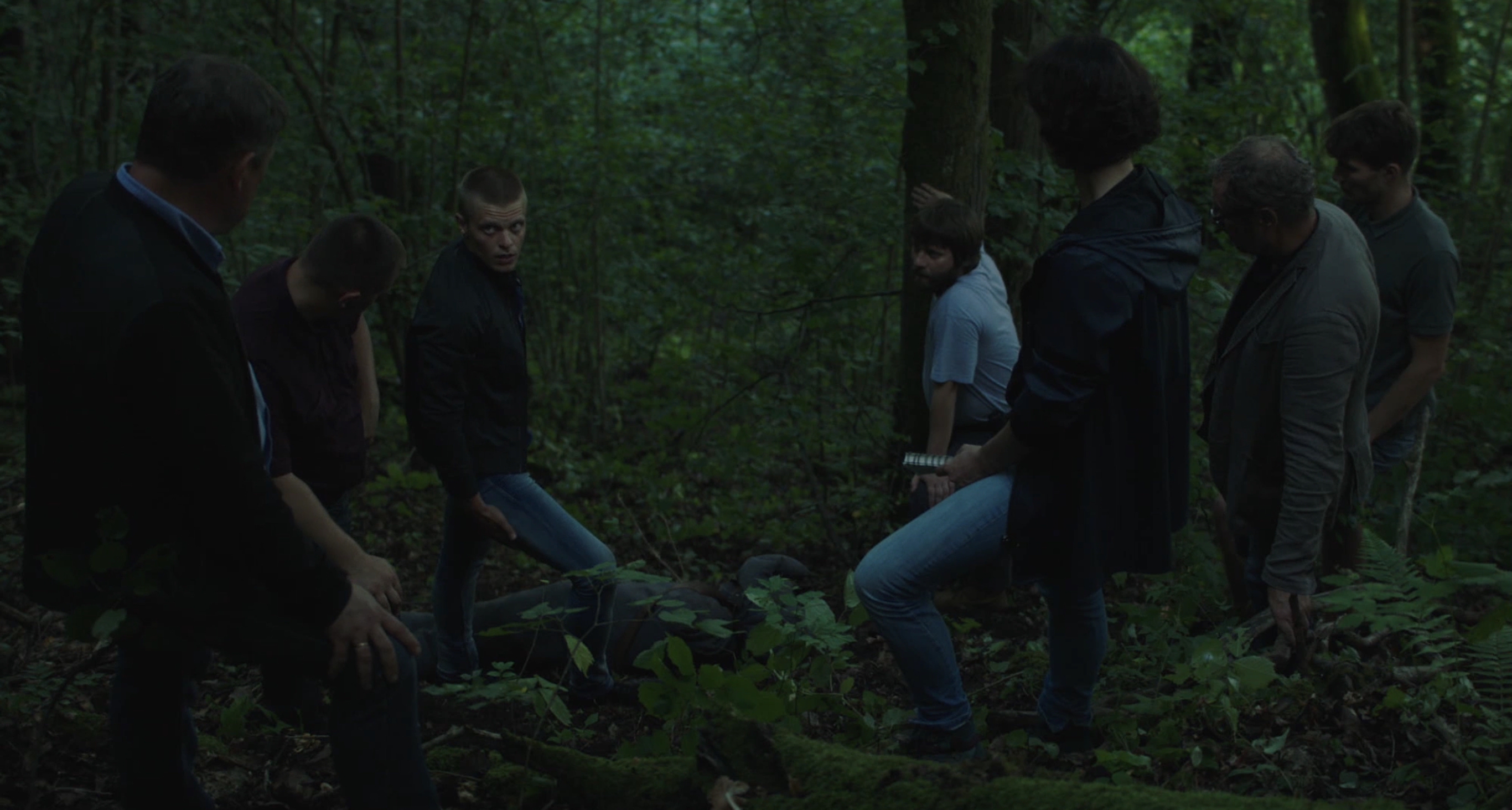 Of the programme, Narkevičius said:

“The development of the Lithuanian short film can be divided into two separate traditions that have been rather unconnected for a long time. Three Lithuanian short film programmes at the 68th Oberhausen International Film Festival are conceived as an attempt to combine into a common screening experience significantly different image-building traditions co-existing as two parallel artistic communities in, essentially, one city – Vilnius, which have not yet explored the potential of reciprocal creative synergy. 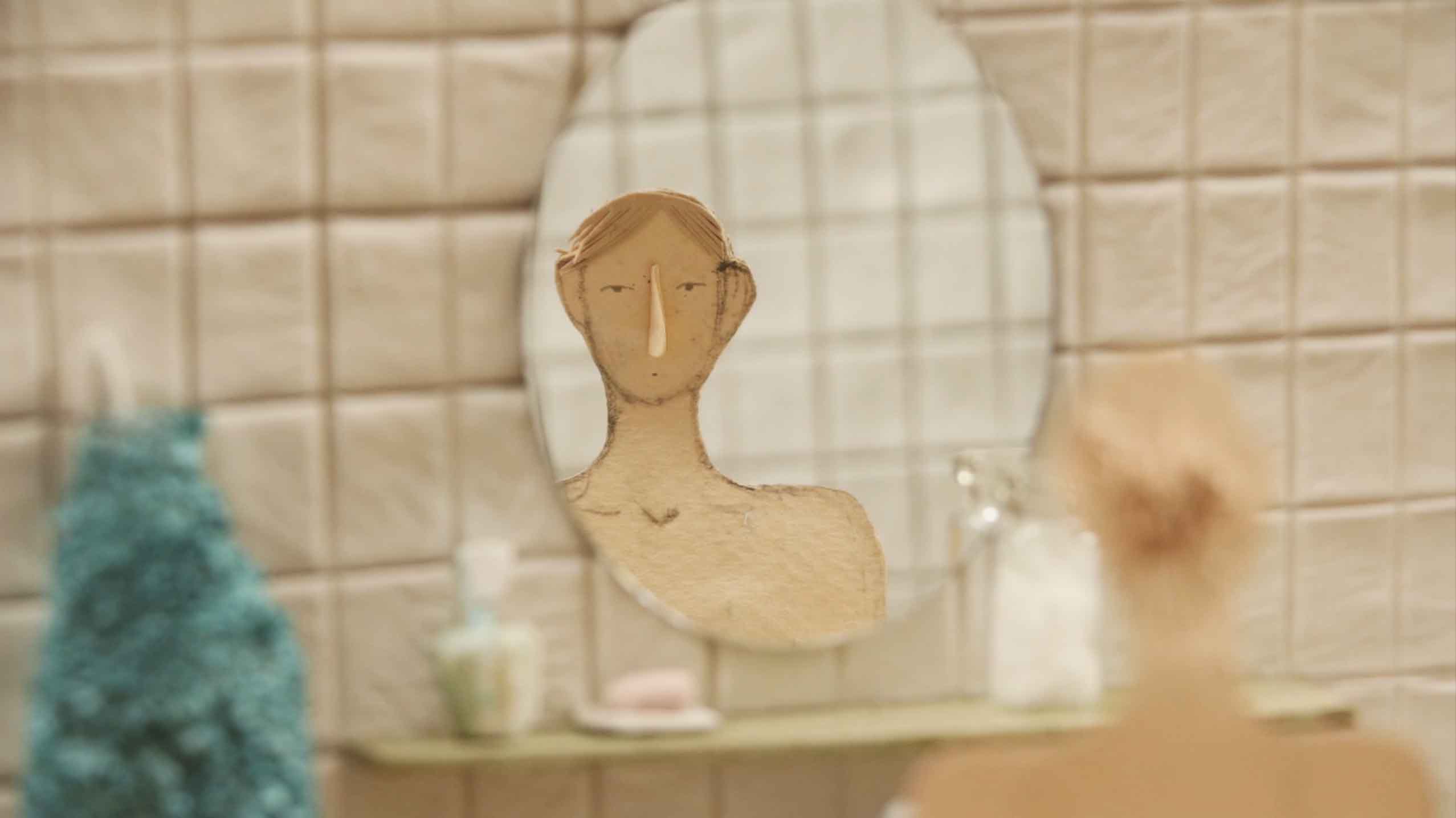 “The invitation to become a guest country of this year’s festival gives significant recognition to the whole Lithuanian film industry. This is an exceptional opportunity to present the Lithuanian short film and video art “scene” to s general festival audience and industry professionals, introducing the works of the new generation and experienced filmmakers and artists, who clearly reflect the style and trends of national film and video production.”