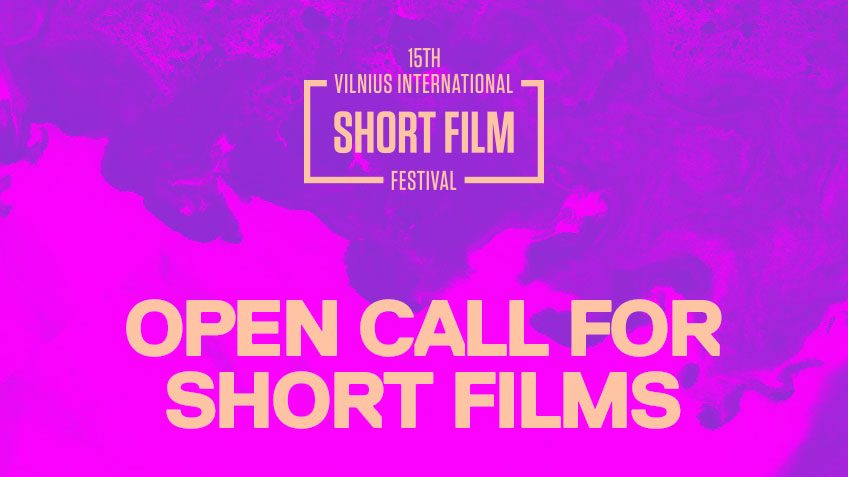 Vilnius International Short Film Festival is inviting filmmakers from all around the world to submit their short films to the upcoming 15th edition. Every year the festival presents two competition programmes – International and National. Eligible for entry are short fiction, documentary, animation, experimental and hybrid genre films up to 30 min. produced from the 1st of January 2020. Films can be submitted only via www.shortfilmdepot.com platform. Submission deadline: 2 August.

Vilnius International Short Film Festival (VISFF) is one of the biggest short film festivals in the Baltic countries. Established in 2006, VISFF has become a unique platform in Lithuania, screening thoroughly selected global professional short films made by the upcoming generation of talented filmmakers. 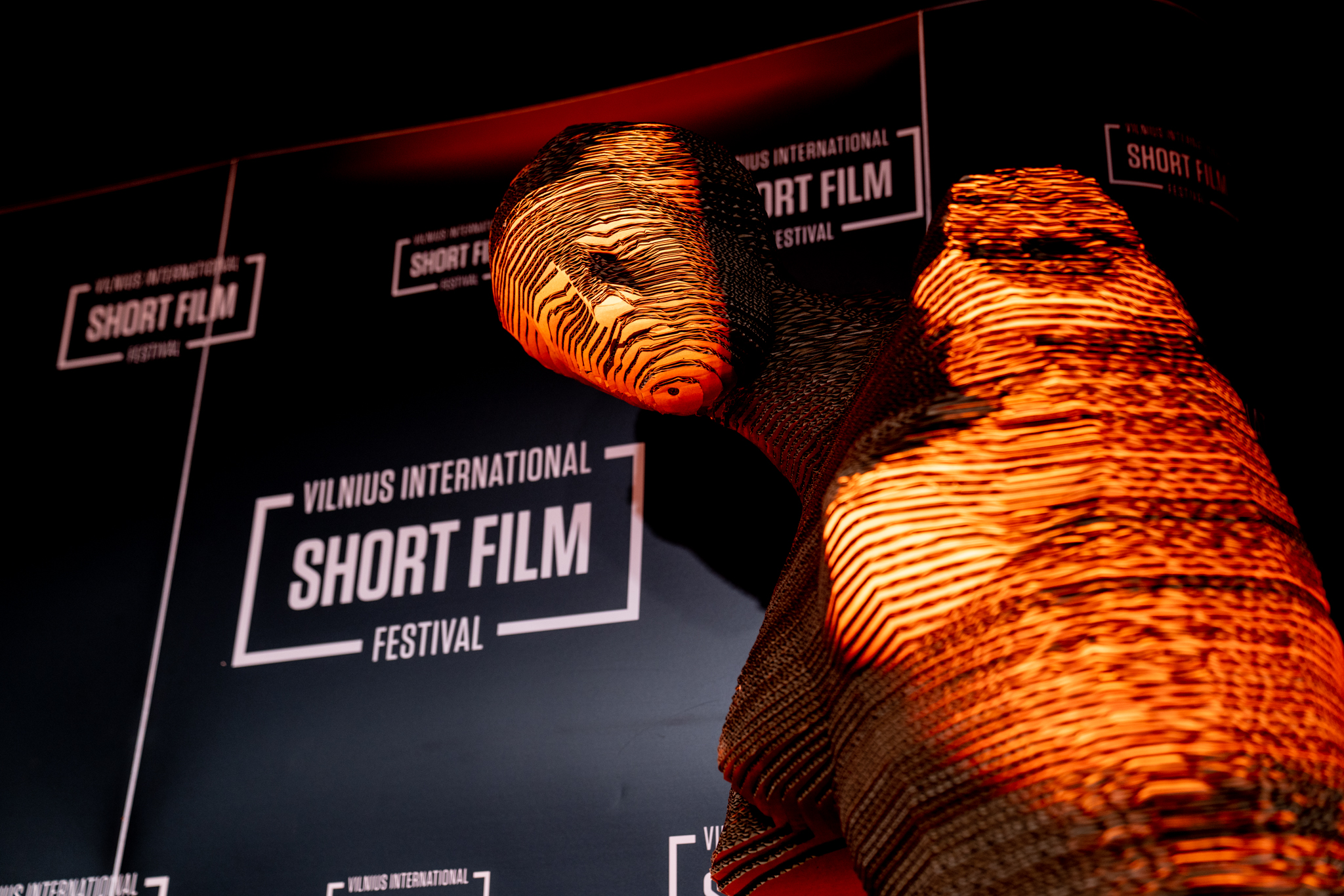 The 15th edition of Vilnius International Short Film Festival will take place between 12-18 January 2022, in a hybrid format having screenings on-site and virtually. 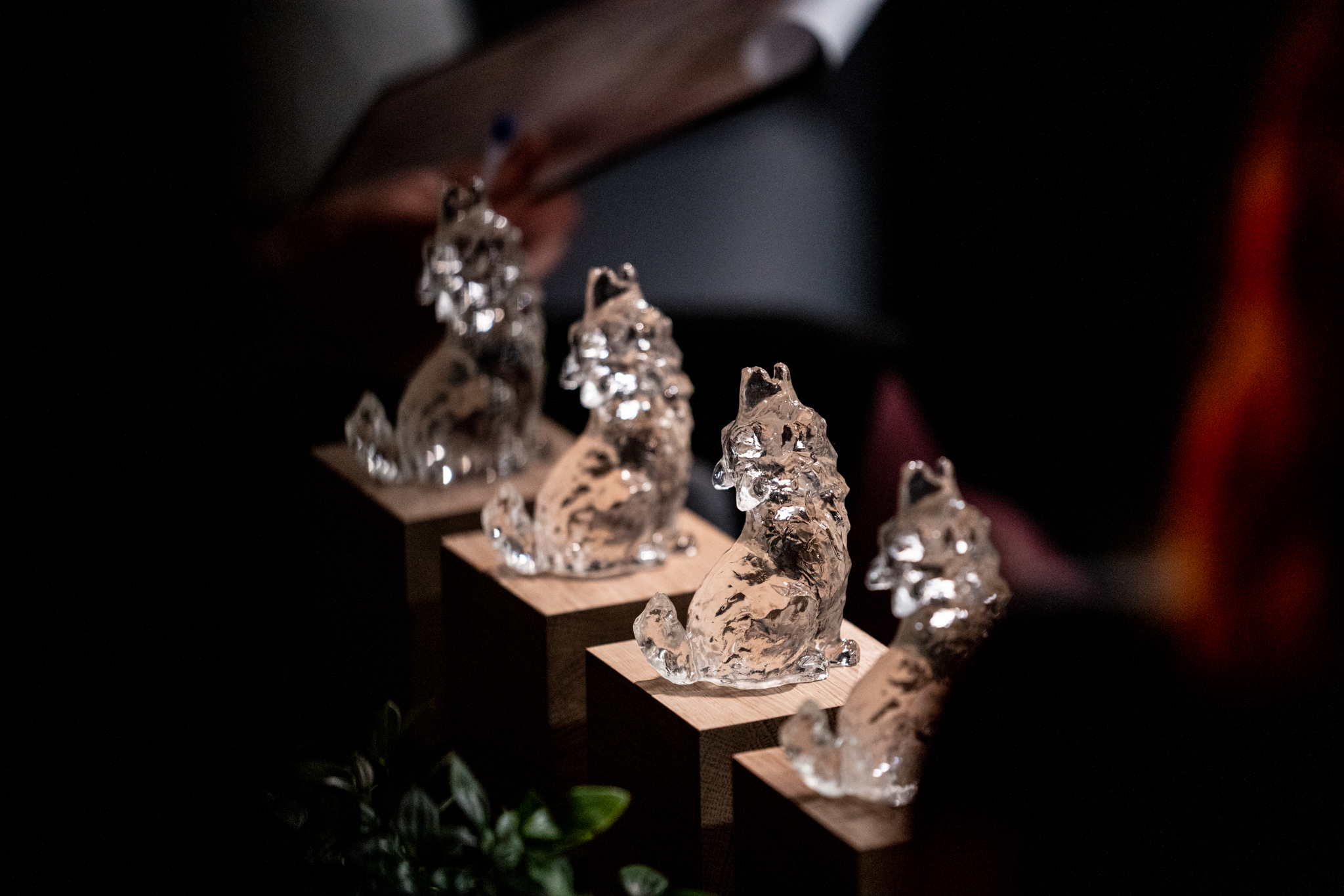