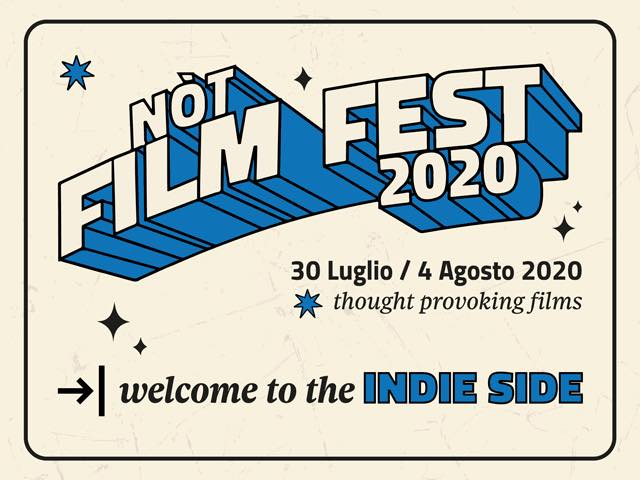 Since 2017 “Nòt Film Fest” – platform for independent filmmakers, which strives to give a voice to the most unique and innovative ones. New creators, alongside seasoned veterans and film lovers gathers to celebrate independent cinema and has an opportunity to find like-minded people.

It is a story about a cold relationship between a father and his son. Their bond, plagued by indifference, disintegrates completely. 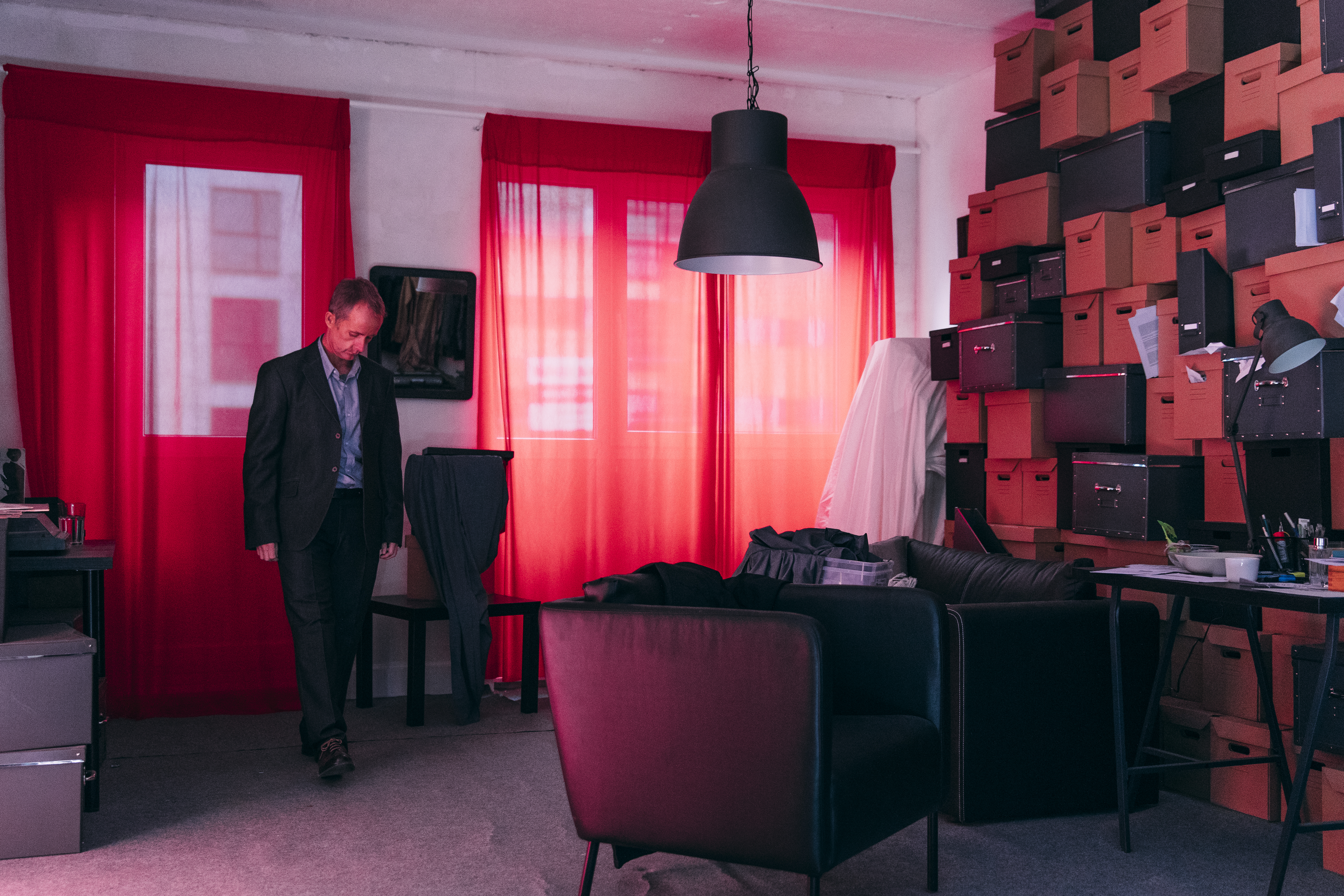 It’s a story of a middle-aged man who decides to kill himself but is rescued by a heart attack. As Liudas is laying on the ground without any signs of life, the street around him is lively as usual. Nobody including an ambulance driving by pays any attention to Liudas, whose “golden minutes” are ticking away. 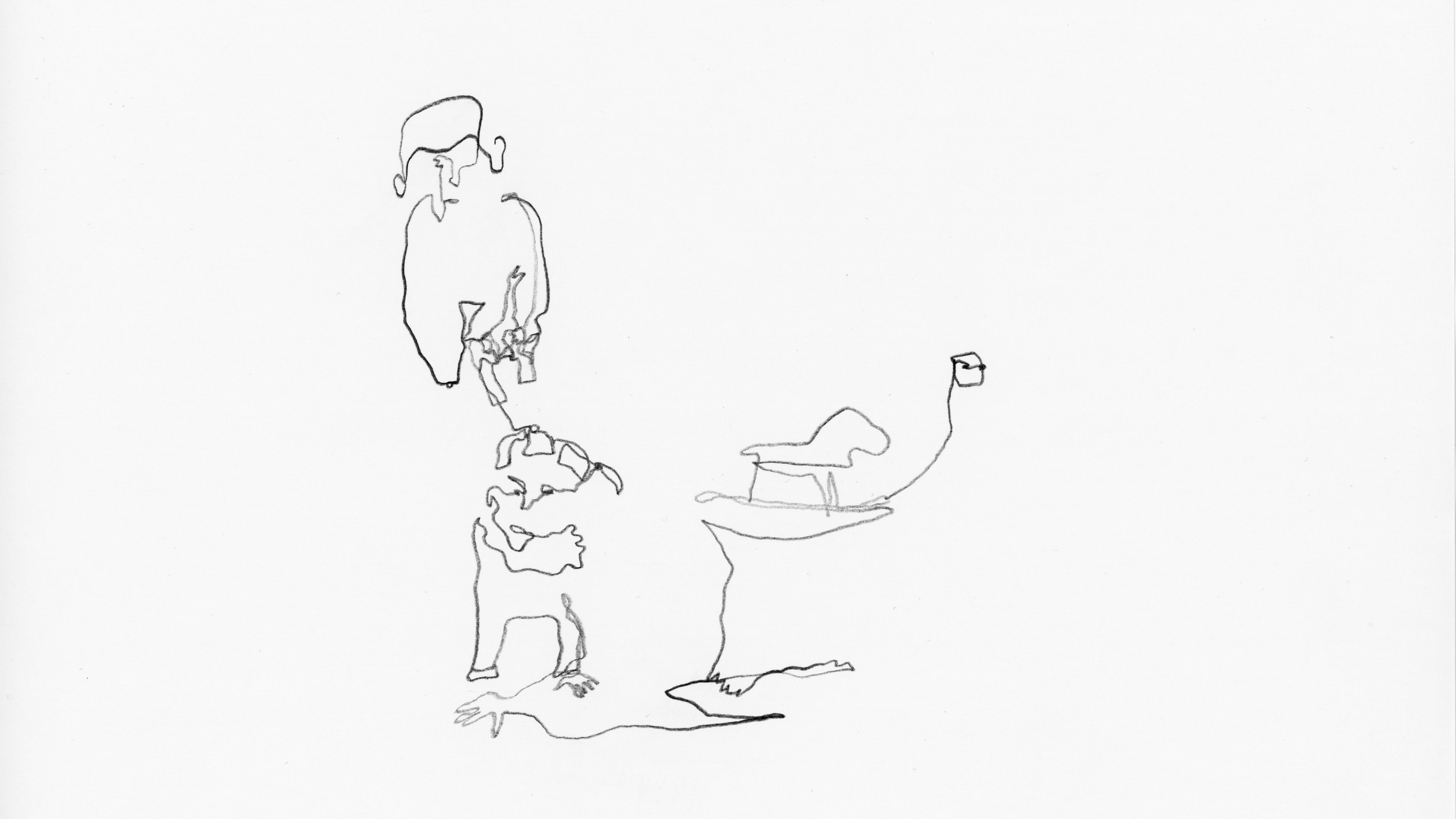 Combing is a meditative act leading to contemplation and introspection. It is an animated self-portrait about memory and relationship with the other sculpted in motion and time. Hair becomes a symbolic thread that connects past and present, memories and the current relationship between father and daughter. 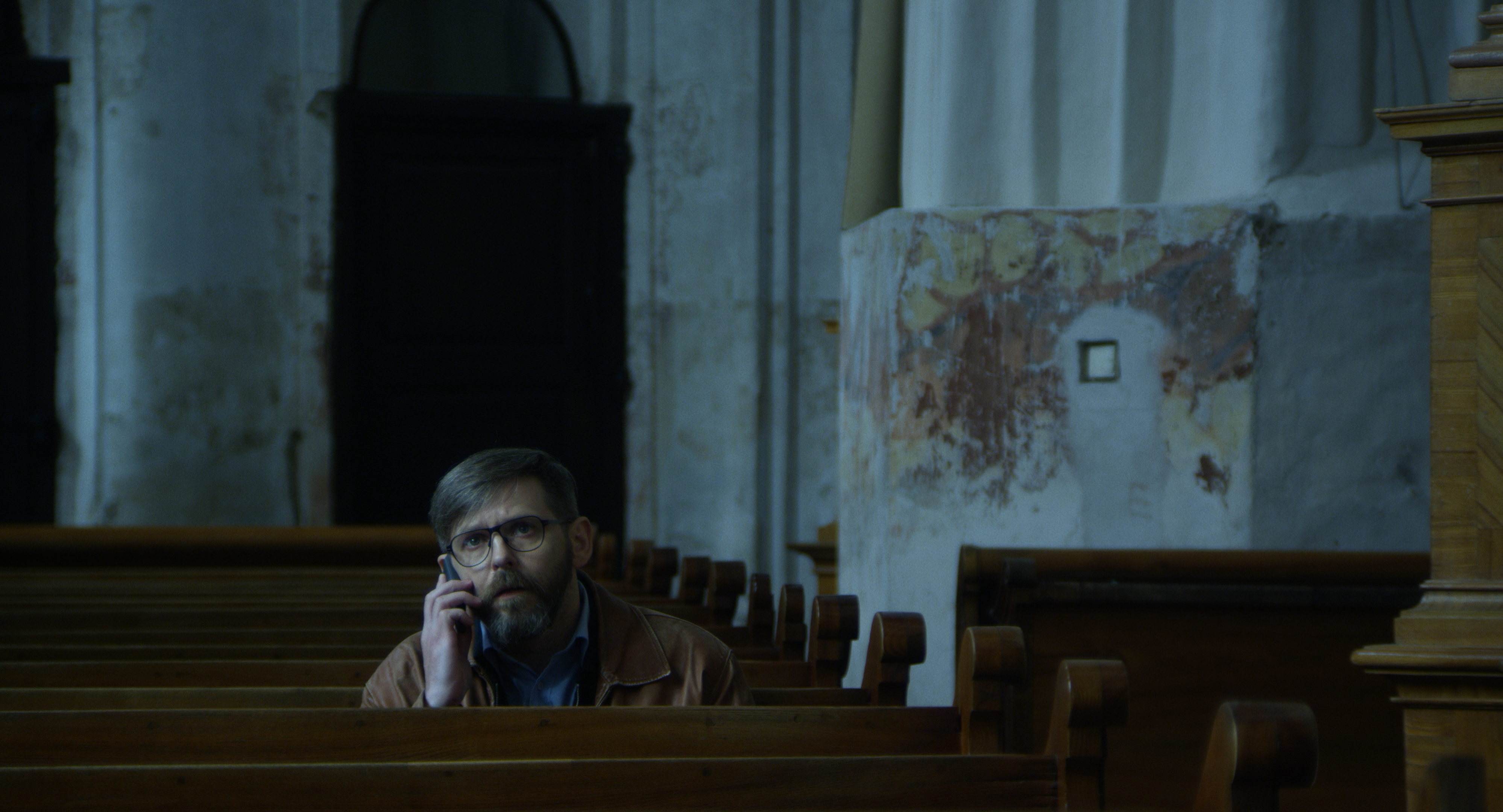 A middle-aged man named Kolia receives a letter with four choices. One of them leads to the birth of a baby to his previously infertile wife. At first, Kolia thinks that he finally controls his fate. But when the other letters arrive, Kolia realizes he can no longer avoid making a choice.