God’s Got His Head In The Cloud

In a small country chapel, an elderly local priest is kneeling in prayer. He is alone until he turns around to find 11-year-old Angelina standing behind him. She has an inquisitive look in her eyes. Who is this little girl? Why is she there? 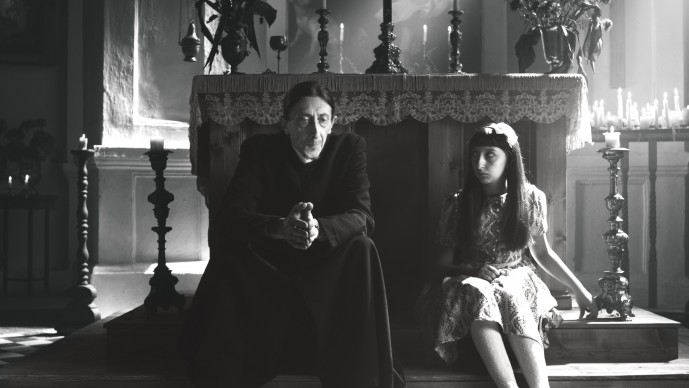 Gianluca was born in Sicily on Christmas Eve. He is a graduate of Milan’s Academy of Fine Arts and Design (NABA). Gianluca’s first feature film is Cuore scatenato (Raging Heart), which he co-wrote and directed. His most important short film to date is The Paladins of The Holy Providence. It has been shown and won awards at a large number of festivals including Uppsala, Palm Springs, Annecy, Huesca, Metz, Brisbane, Stockholm, Siena and Turin. Gianluca adores the sound of cicadas.